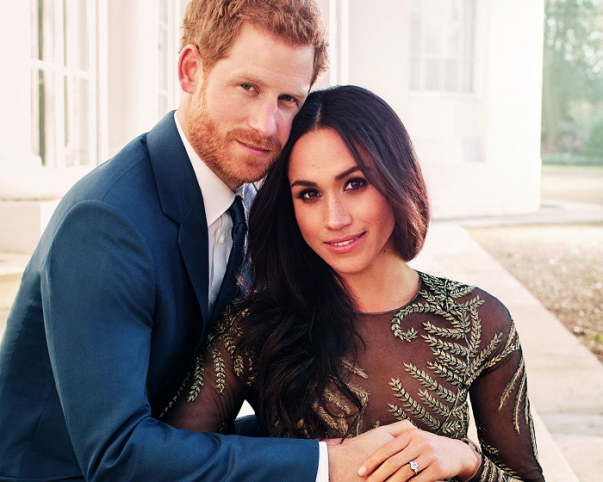 Duchess of Sussex Meghan Markle is a stunning new mom who isn't afraid to show off her postpartum figure. Women across the world are praising her for it!

New photo which was shared on Instagram captured Meghan Markle and her spouse Prince Harry during the baseball game between the New York Yankees and Boston Red Sox on Saturday, Metro reported. 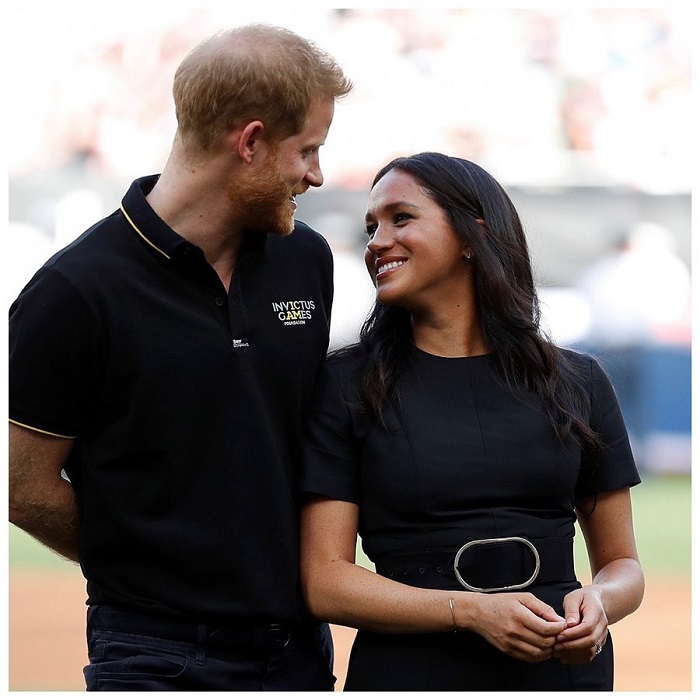 And moms are simply delighted that Markle returned to perfect shape two months after giving birth. 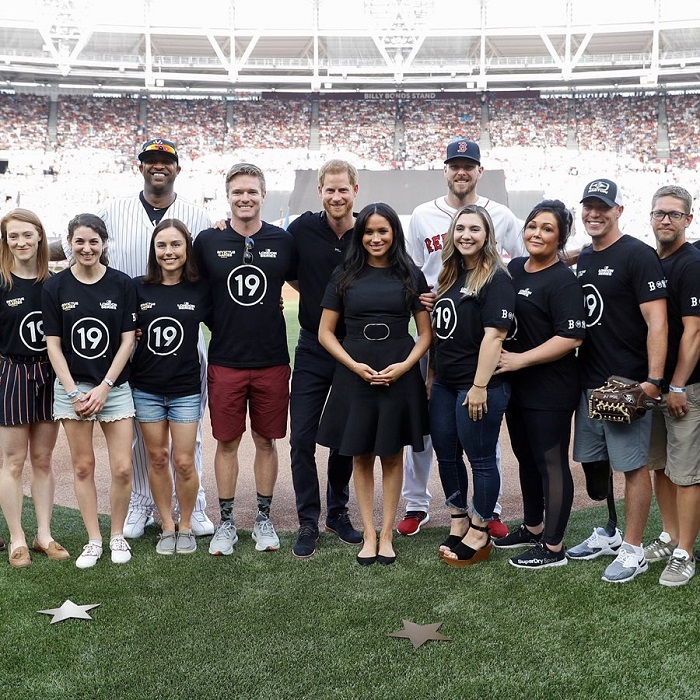 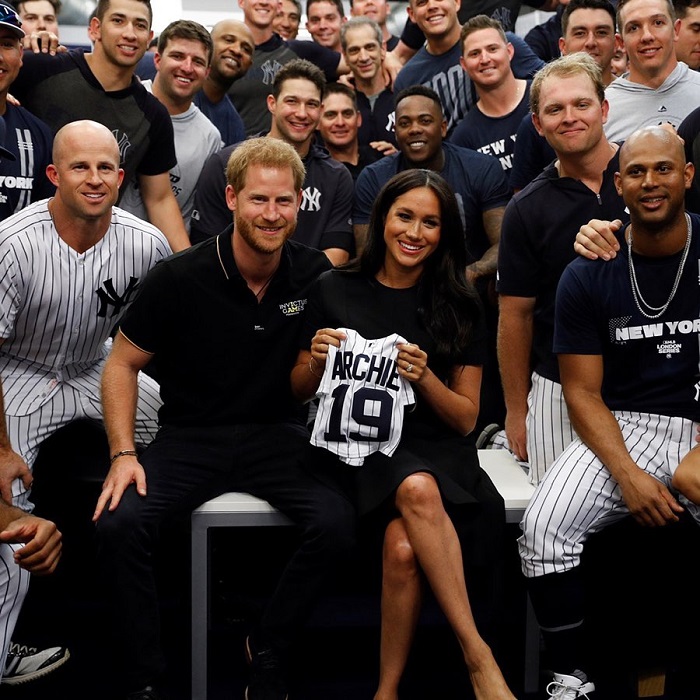 Back in May, fans were surprised by the postpartum figure of the Duchess of Sussex in a video with her husband and newborn baby at Windsor Castle. Markle came to reporters in a white dress by British designer Grace Wallace Bonner with a belt emphasizing her waist. Fans were struck by the courage of the Duchess, who appeared in such a dress immediately after the birth, despite the voluminous belly. On May 6, Prince Harry and his wife Meghan Markle had their first child Archie Harrison Mountbatten-Windsor.