Joe Jonas and Sophie Turner get married for second time 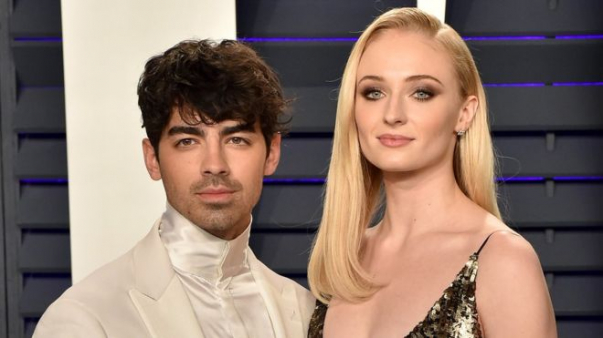 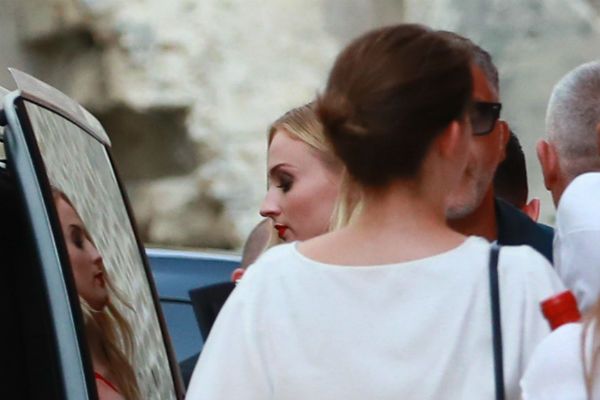 The actress wore a white lace dress with long sleeves and a flowing train. The groom had a classic black tuxedo.

The first frames from the wedding ceremony

The couple started their relationships in fall of 2016. A year later, Joe Jonas and Sophie Turner announced their engagement. 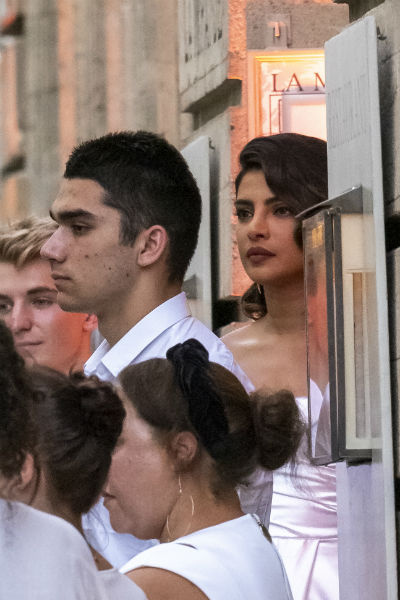 Kevin Jonas with his wife Daniella 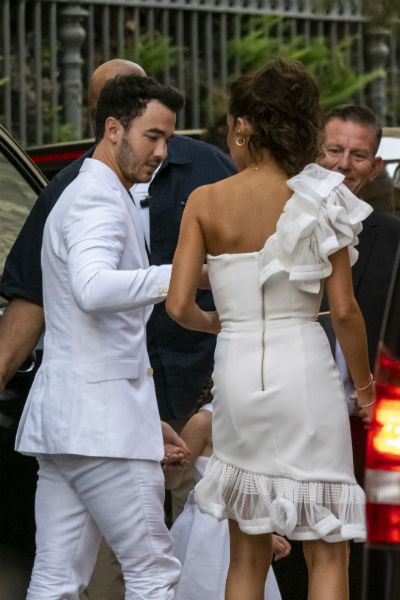 Their first wedding took place on May 1 in Las Vegas. Immediately after the end of the Billboard Music Awards-2019 ceremony, Sophie and Joe went to the chapel and tied themselves with wedding vows. The lovers were married by fake Elvis Presley, and the event was held surrounded by friends and relatives.