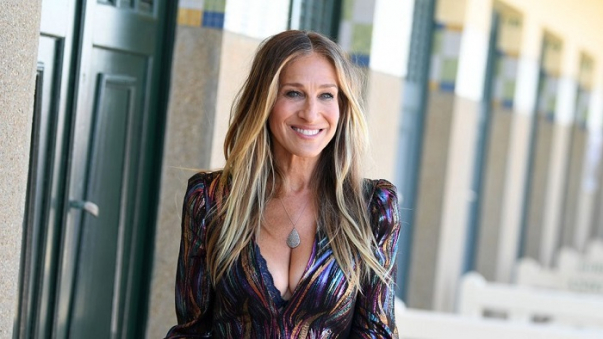 American actress Sarah Jessica Parker has made a sensational confession, saying she was assaulted during shootings for the show “Sex and the City”. She talked about this on Fresh Air, the recording of which is posted on NPR.

The actress confessed that she was working with a “big movie star”, but even though she was one of the leading stars, she felt helpless to counterattack a man who had behaved inappropriately. 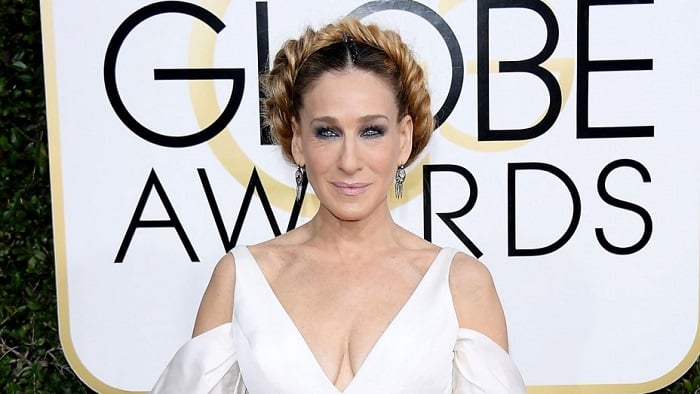 According to Parker, her agent helped her solve the problem. “I went to my agent because I wasn’t able to show how uncomfortable I felt about the situation. Everything changed in a couple of hours. She told the team: “If this continues, I will buy a ticket for her, and she will never return,”” the artist recalled.

In the interview, Sarah said it was thanks to the #MeToo campaign 6-7 months ago that she realized that she has heard of many cases when men have acted horribly.