Brad Pitt is out of filming? 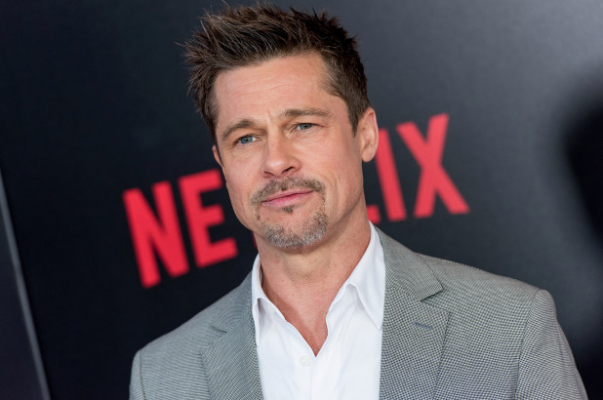 One of the most talented and handsome Hollywood actors, Brad Pitt wants to stop filming, GQ Australia reported.

"I'm behind the camera on the producing side and I enjoy that a lot," the 55-year-old star tells the outlet. "But I keep doing less and less. I really believe that overall it's a younger man's game – not that there aren't substantial parts for older characters – I just feel, the game itself, it'll move on naturally. There will be a natural selection to it all.”

By the way, Pitt is still actively working as a producer. Three of his cult movies received an Oscar for the best film: '12 Years a Slave’, ‘The Departed’ and ‘Moonlight’. 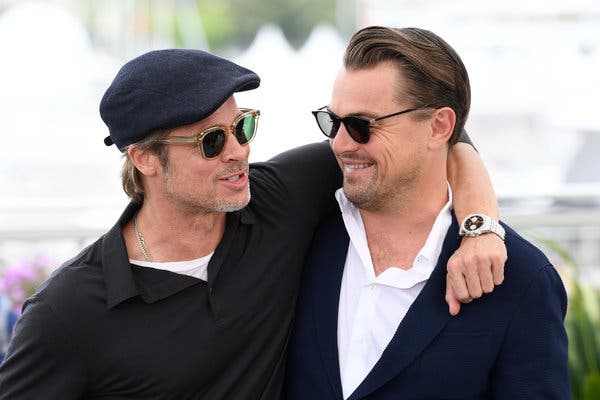 There also will be the release of two movies with his participation: Ad Astra, Once Upon a Time In Hollywood.

Now he is filming in Africa and World War Z.

There is a version that his desire to leave the cinema is also due to personal circumstances as Pitt wants to see his children more often after splitting with Angelina Jolie.