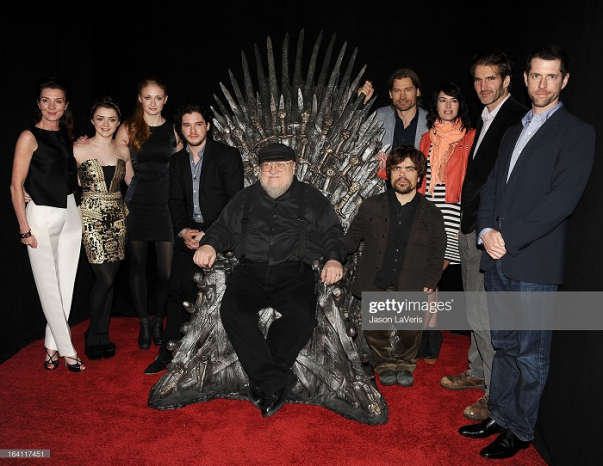 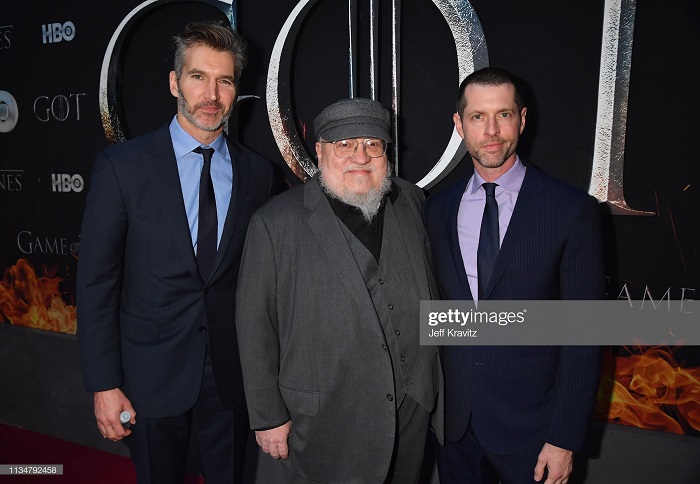 The show is set roughly 5,000 years before the events of 'Game of Thrones' in an era known as 'The Golden Age of Heroes.'

“The Starks will definitely be there. The Lannisters aren't there yet, but Casterly Rock is certainly there,” Martin said. 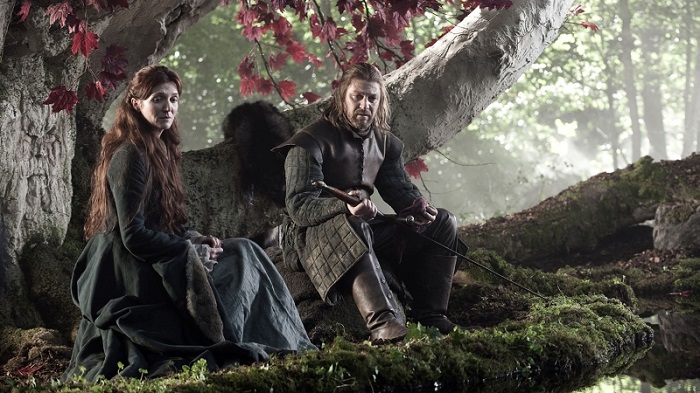 The author also stated that there will be no dragons in the upcoming series, but he confirmed the presence of other non-human denizens of Westeros including mammoths, direwolves and White Walkers.

“For ‘Game of Thrones,’ we never even nominated anybody for lead actress or lead actor until recently. It was always for supporting [categories] because the show is such an ensemble.I think that will be true for this show too. We don’t have leads so much as a large ensemble cast,” he said. 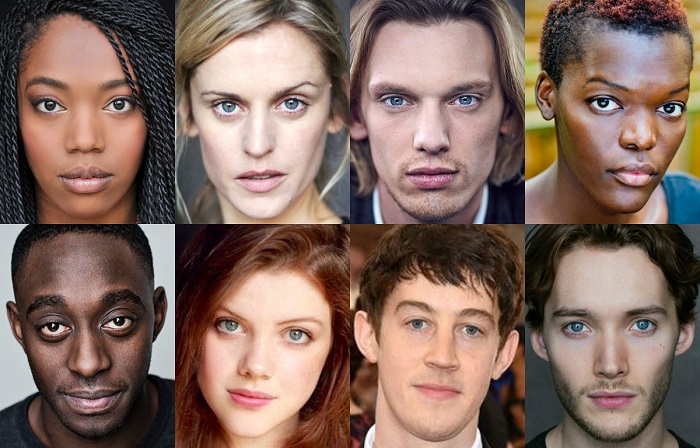