Kim says Kanye inspires her to move forward: He’s just taught me as a person to never compromise 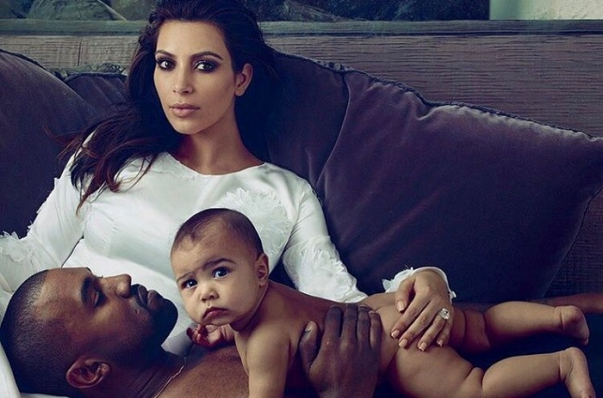 Kim Kardashian said she was proud of 42-year-old Kanye West. Her husband has achieved incredible success in business and became a billionaire, and featured on August Forbes cover.

Since 2013, Kanye West has been actively developing its own brand of clothing and foot line Yeezy.

Kim and Kanye exchange creative ideas and advice at night. Nightly conversations turn out to be very fruitful.

“He’s just taught me as a person to never compromise and to really take ownership,” says Kardashian West, who ranks No. 26 on The Celebrity 100. “Before, I was really the opposite. I would throw my name on anything.”

Kris Jenner, 63, was sincerely glad for her son-in-law as she posted the Forbes cover on her Instagram.