‘She was a nightmare’: Meghan Markle violates royal etiquette 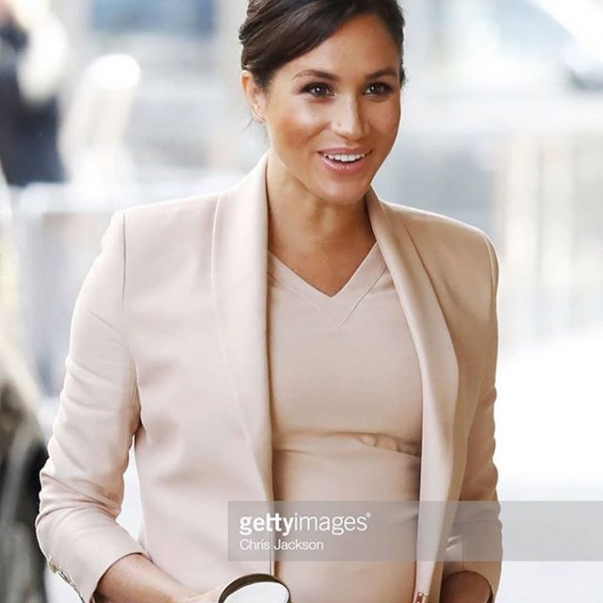 The 37-year-old wife of Prince Harry caused a new wave of discontent, visiting the tennis championship to support her friend Serena Williams. The duchess's behavior was a big disappointment for fans. There were reports that Meghan wasn't invited into the Royal Box as she was wearing jeans, however this is said not to be the case. According to him, Megan grossly violated the rules of Wimbildon etiquette, according to which official outfits should be chosen to attend the tournament and it was forbidden to appear in jeans. “She’s not allowed to wear jeans,” one longtime club member told the Times. “He appeared a bit mystified as to why he was being asked to make such a request,” Jones told the Daily Telegraph. “I told him it was bonkers and that even if I had been trying to snap the duchess, I’d have got a blurry picture of her right ear. Apart from anything else, there were hundreds of people clicking away. I said to him, ‘Have you thought about having a word with any of those television cameras?’ He looked a little uncomfortable,” Sally Jones, 64, a media consultant, told the Daily Telegraph.