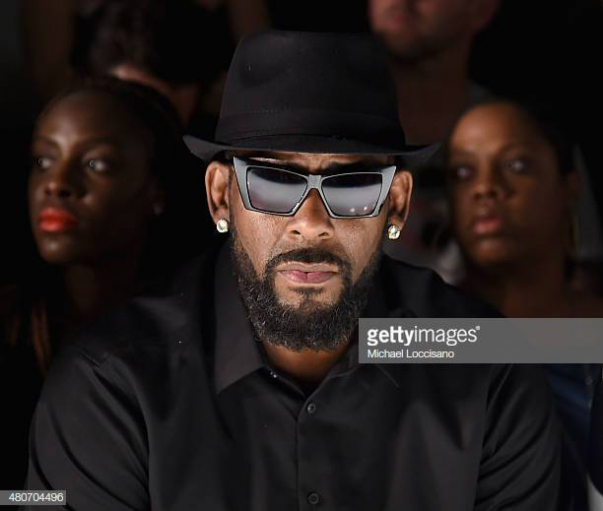 American singer R Kelly has been arrested on charges of possession of child pornography. 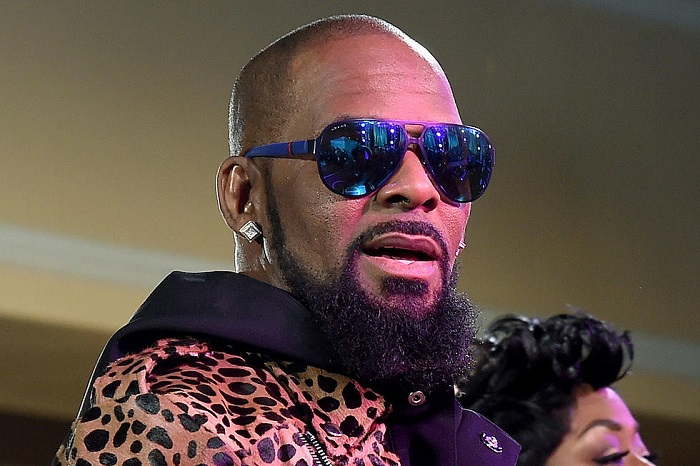 “R Kelly was arrested in Chicago tonight on charges contained in a 13-count indictment returned today in the Northern District of Illinois,” the attorney’s office said.

The details in the case will be provided later, prosecutor said. 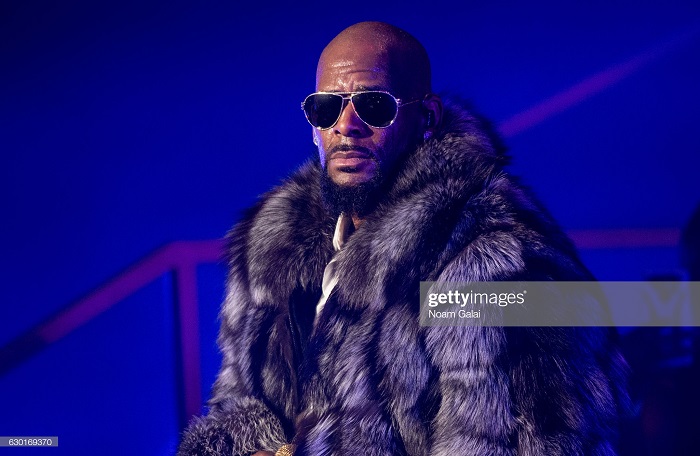 Earlier in May, the district attorney’s office in Chicago launched 11 new charges of sexual offenses against R Kelly. At the hearing in court, which was held in June, the singer pleaded not guilty. In total, 21 charges of sexual assault had already been brought against him.