Kanye West to build Star Wars-themed housing for the homeless 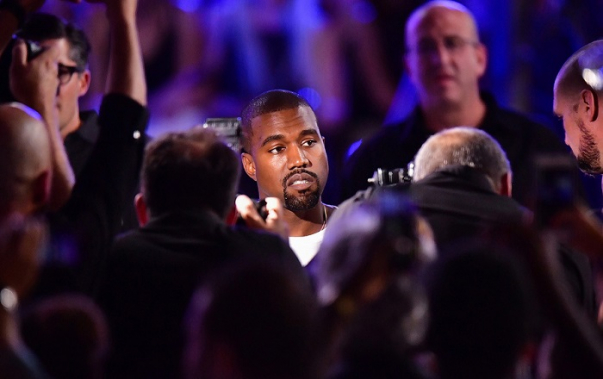 Kanye West has announced plans to build affordable housing for the homeless and the poor through the Yeezy Home project. In an interview with Forbes, he said his team was inspired by Luke Skywalker’s childhood home. He has been working with a team to design prefabricated structures that sport the same austere aesthetic, to deploy them as low-income housing units. “A team of four is still clattering away on Apple laptops inside, ahead of a meeting the following morning in San Francisco with potential investors. Around them, the walls are plastered with written notes and sketches. West peers over the shoulders of his charges, instructing them to change a font here or brighten a picture there,” Forbes said. 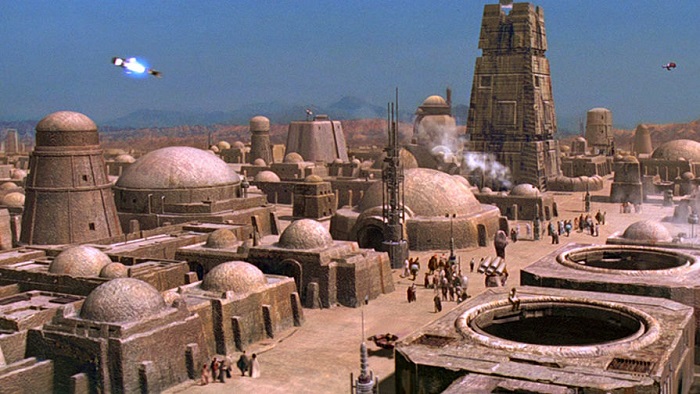 During the construction of scenery for Tatooine, Star Wars’ creators were inspired by the Tunisian architecture, where the filming took place.