Meghan Markle to announce 2nd pregnancy after returning from Africa 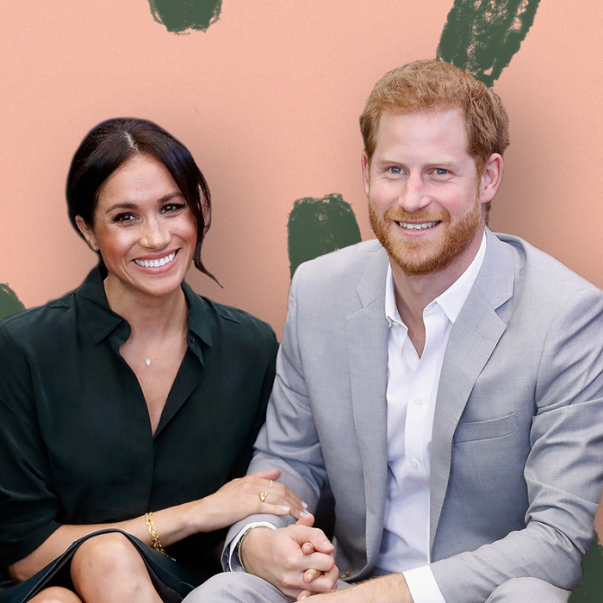 First-born of Meghan Markle and Prince Harry - Archie Harrison - are not even three months old, but fans of the British royal family are already discussing the appearance of the second child of this couple.

Judging by Kate Middleton and Prince William, Archie will soon have either a brother or a sister. Royal Family Specialist Melanie Bromley said it would happen ‘really soon.’

In the fall, the couple will have a busy schedule. They will go on an official visit to Africa. Melanie believes that they will return from a trip with a happy announcement. 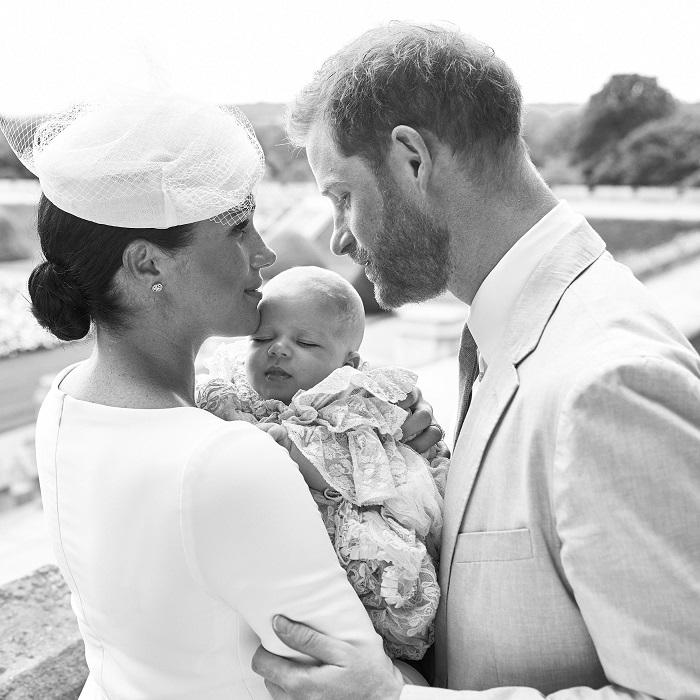 "I think she will be pregnant by this time next year. They have Africa in the fall, which will keep them really busy, so after that," she said.

This forecast is confirmed by the data of bookmakers. There has dramatically increased the number of rates in connection with the upcoming announcement of her pregnancy.

“We have been inundated over the last few days with bets on Harry and Meghan having a second baby in 2020, and as always with gambles of this kind, there is seldom smoke without fire. Baby fever could soon be taking over the Royal Family once again and despite only giving birth a matter of weeks ago, we wouldn't be surprised if Harry and Meghan have the bug,” said company spokesman Alex Apati. 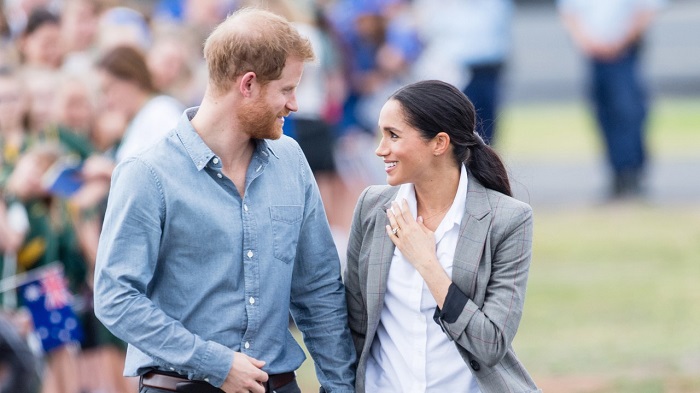 Royal author Katie Nicoll also backed these statements. Ms. Nicholl told Entertainment Tonight Meghan and Harry have been "loving parenthood" and could indeed decide to add a new member to their family next year.

She said: "I think it’s probably a little premature to be speaking about a second baby. That said, sources close to the couple told me that they really would love to have a big family.”