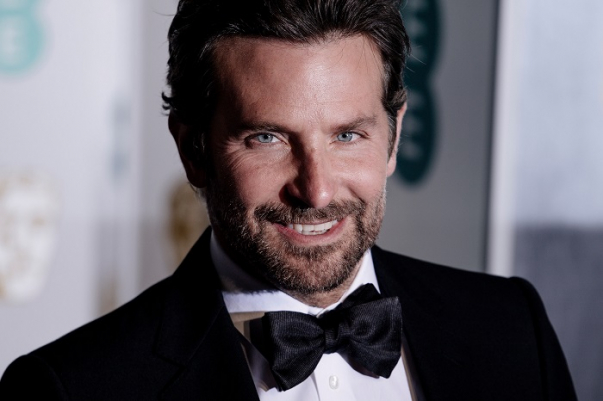 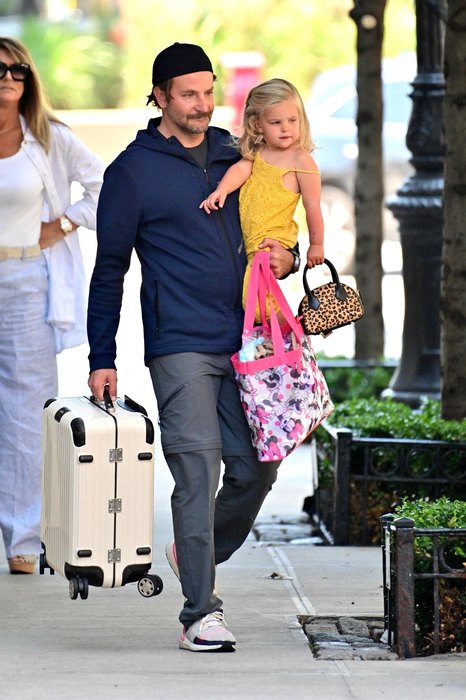 The actor and model have agreed to equally share custody of the child but not yet fix this decision legally, so Paparazzi regularly captured baby Lea de Seine either with father or mother. Today it was Bradley's turn to carry after the child. 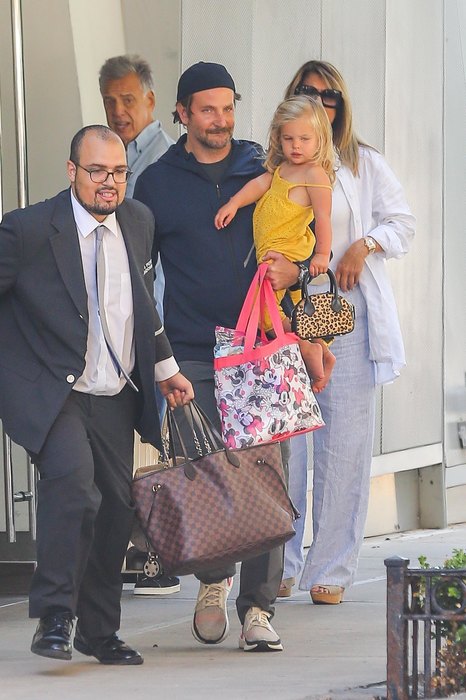 The actor was walking down the sidewalk, holding his daughter and bags. The baby was dressed in a bright jumpsuit, while Bradley chose a casual look. 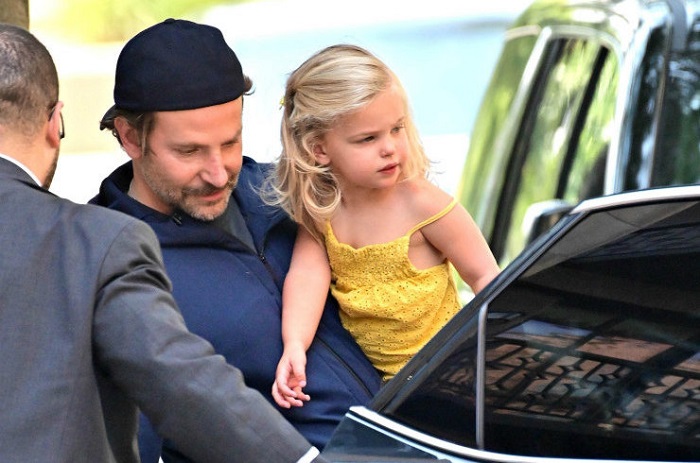 By the way, earlier, Irina Shayk has shared new sexy photos for Vogue on her Instagram. 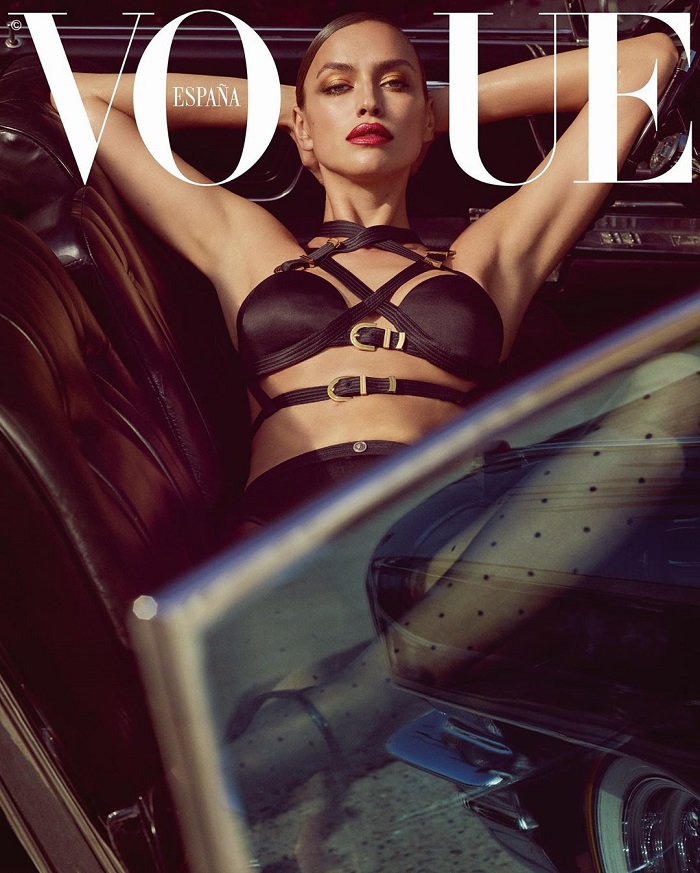 “Sit back... relax... and watch my Vogue Spain cover…” she captured the photo.