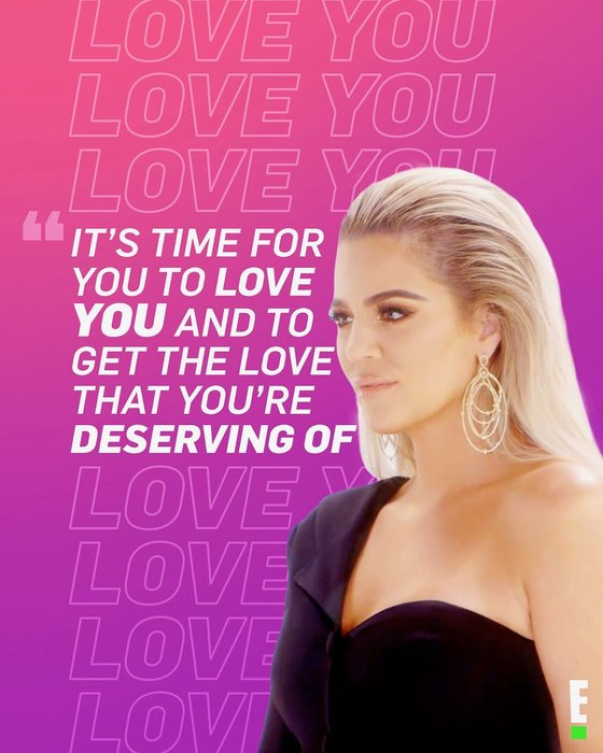 Khloé Kardashian has helped her program’s guest get rid of extra kilograms, and now single mother Emmy, 47, has reached the weight of her dreams. 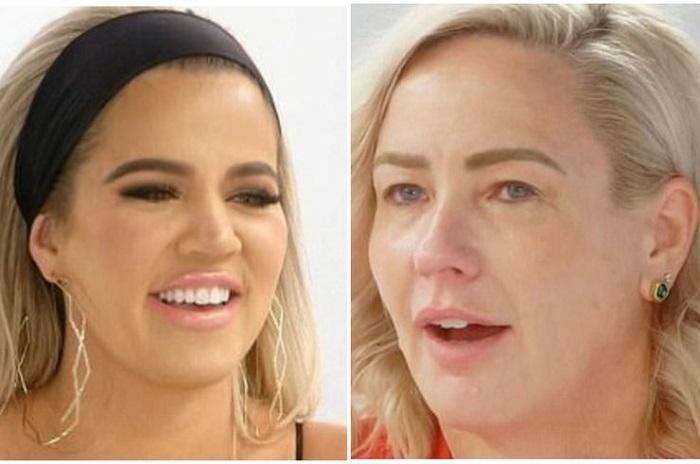 Her main motivation for losing weight was her 10-year-old daughter.

Emmy admitted that she was suffering a long time from compulsive overeating. 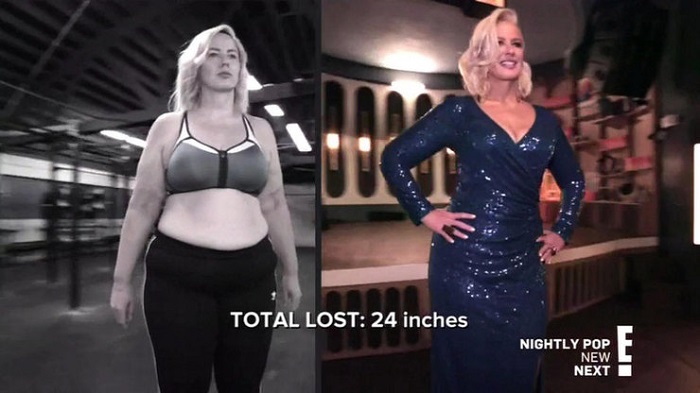 Khloé Kardashian supported her and told her that she believed in her powers.

As a result, she lost more than 20 kilograms in three weeks.