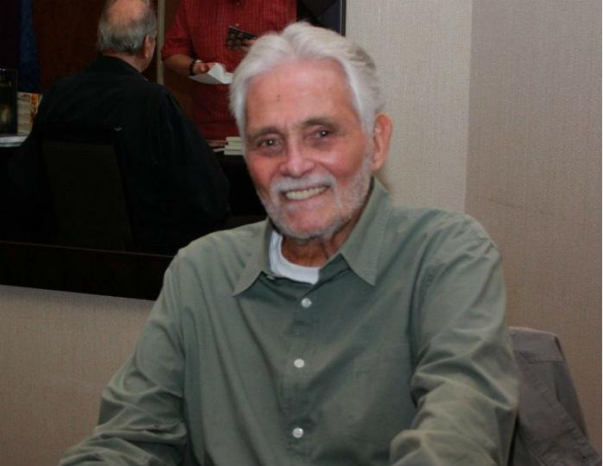 The cause of death has not Benn reported yet.

Hedison made his debut in 1955 in an episode of the Kraft Television Theater anthology TV series.

Hedison was the first actor to play James Bond's ally Felix Leiter in more than one film.