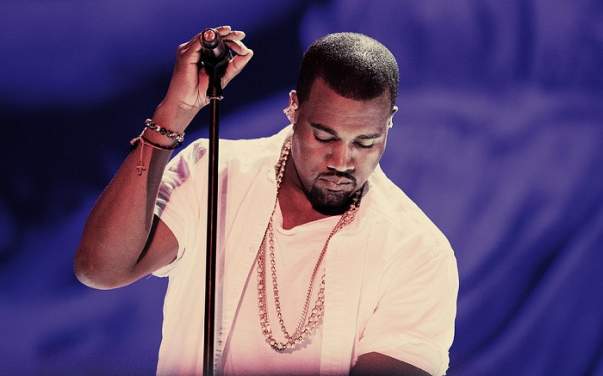 According to, West filed the official trademark at the US Patent and Trademark Office on July 19 to include “bottoms, dresses, footwear, headwear, jackets, loungewear, scarves, shirts, socks and tops.” 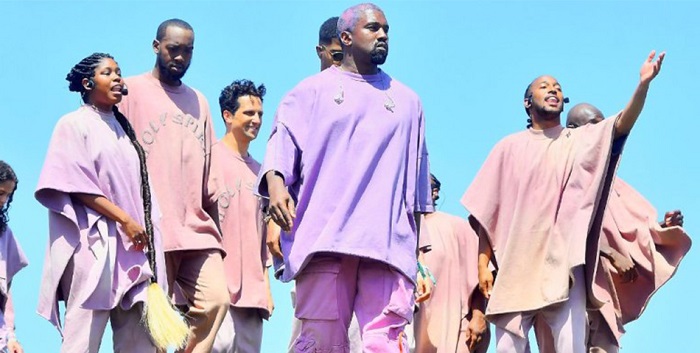 ‘Sunday Service’ is a series of concerts that West and his friends arrange on Sundays. They are similar to the popular Sunday church services in the US, only the choir performs in gospel versions of Kanye and others’ popular tracks.

The first fashion brand Kanye West - Yeezy - was launched in 2015 as a collaboration with Adidas, and later developed to full-fledged collections.