Hrush Achemyan has fun with her sister to Armenian hit 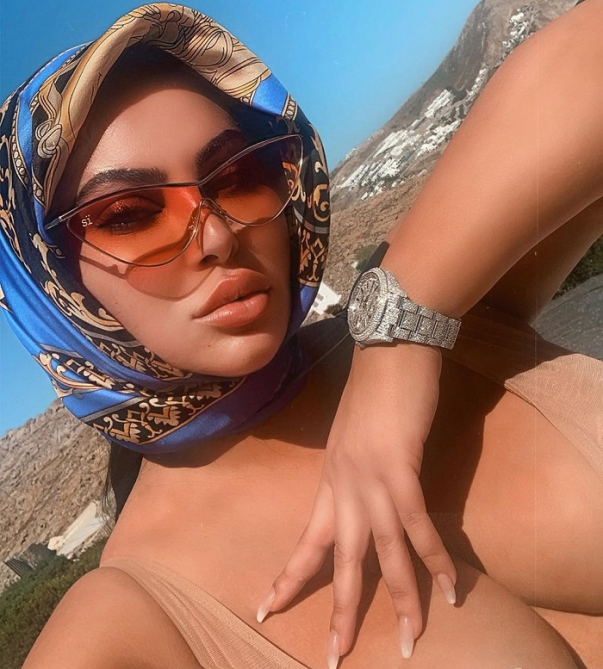 US-based make-up artist Hrush Achemyan became famous all over the world not only for her work but also for her friendship with the Kardashians. The girl is an especially close friend of Khloe Kardashian, whom she presented with an Armenian Christmas present in 2018. 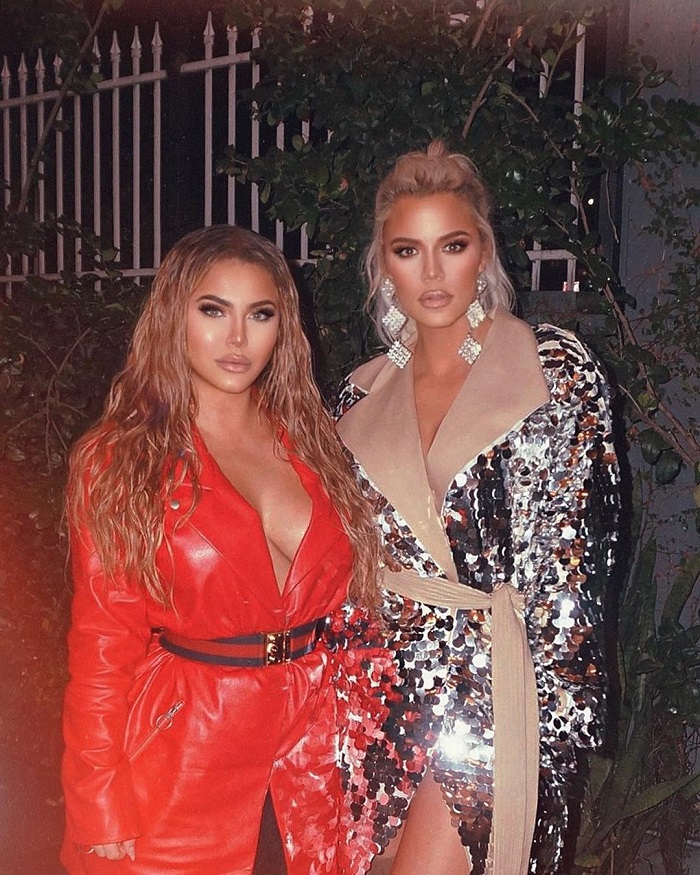 The sisters are living in LA for a long time, but do not forget their Armenian roots.

Thus, a well-known makeup artist has shared a new video on her Instagram story capturing her and sister dancing to the Armenian hit from the 90s comedy ‘Mer Bake’.

She captured the video saying: “Grew up to this song. If you do not know this song, you one fake ass Armo.” 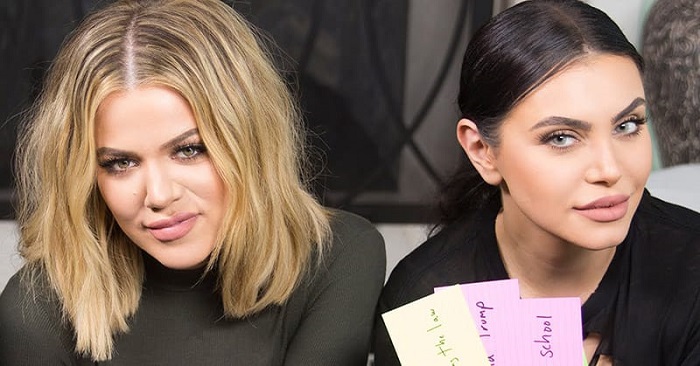 The young woman was born in Armenia and moved to the US at the age of five.