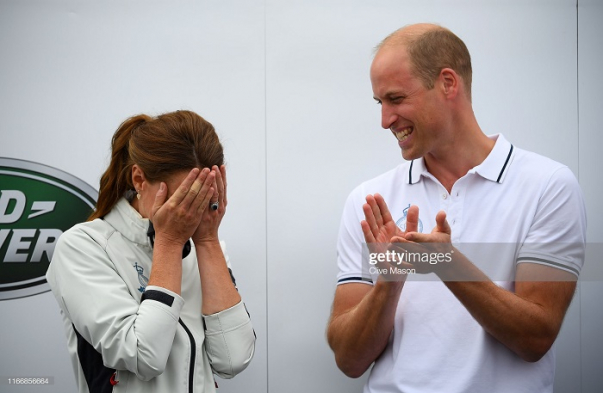 The Duchess of Cambridge was pictured wearing a pair of shorts in public for the first time in 11 years at the charity yachting regatta in Cowes, The Sun reported.

The 37-year-old Kate Middleton appeared in dark blue tight shorts at a charity sailing regatta, which was held in the English city of Cowes. 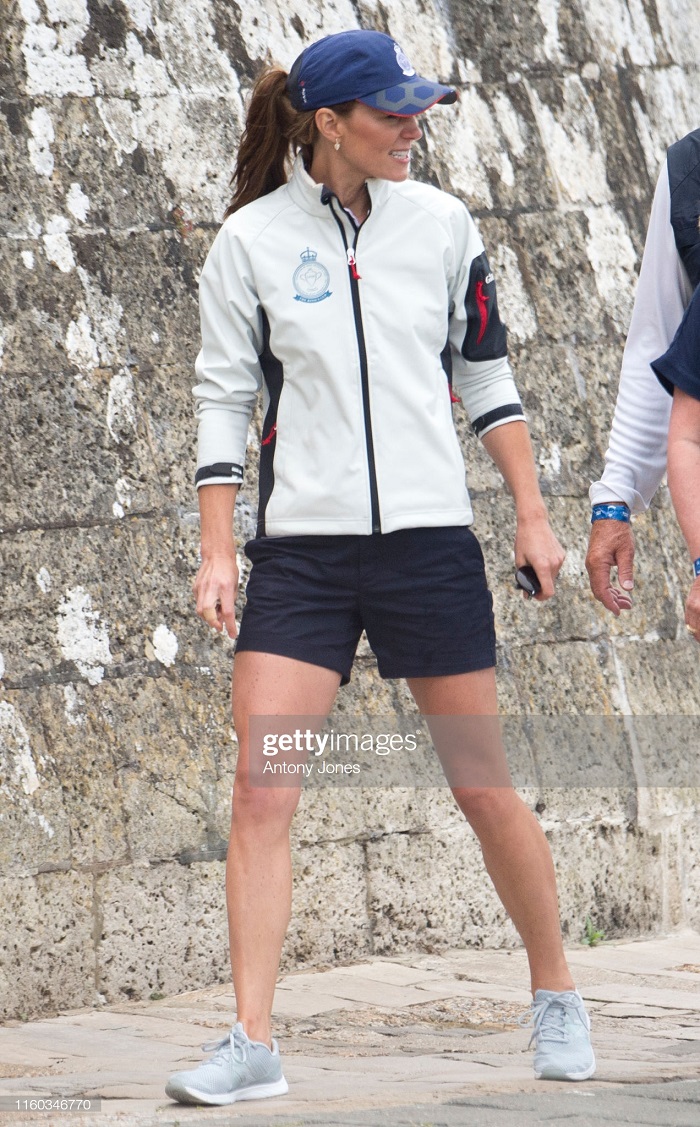 By the way, Prince William's boat finished tied third and Kate came last in the two-race event off the Isle of Wight.

Earlier, the wife of Prince William Kate Middleton came to the annual gala dinner of Action on Addiction in a bare shoulder dress. According to the rules of royal etiquette, women should not appear in public in clothes with bare shoulders. 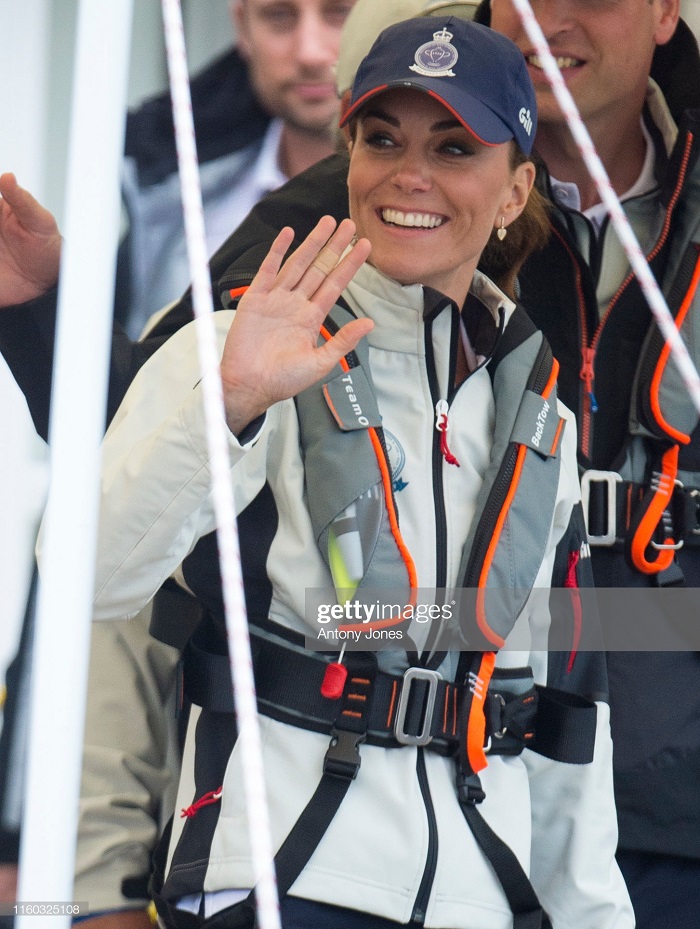