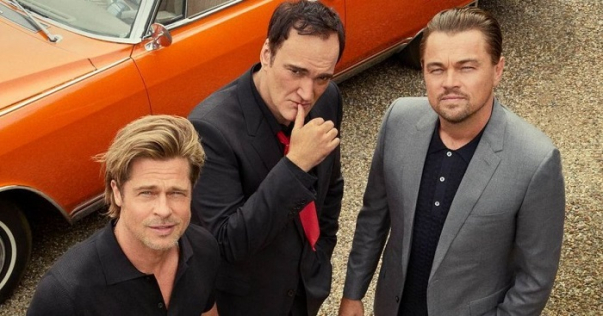 'Once Upon a Time in Hollywood's eagle-eyed viewers have spotted an apparent inaccuracy in the film. Cliff Booth, the character played by Brad Pitt, sports an eye-catching, hefty golden watch with a wide leather band, which features prominently in many shots of the comedy-drama, but the film is clearly set in 1969, and it appears that this watch didn’t exist at that moment in time. 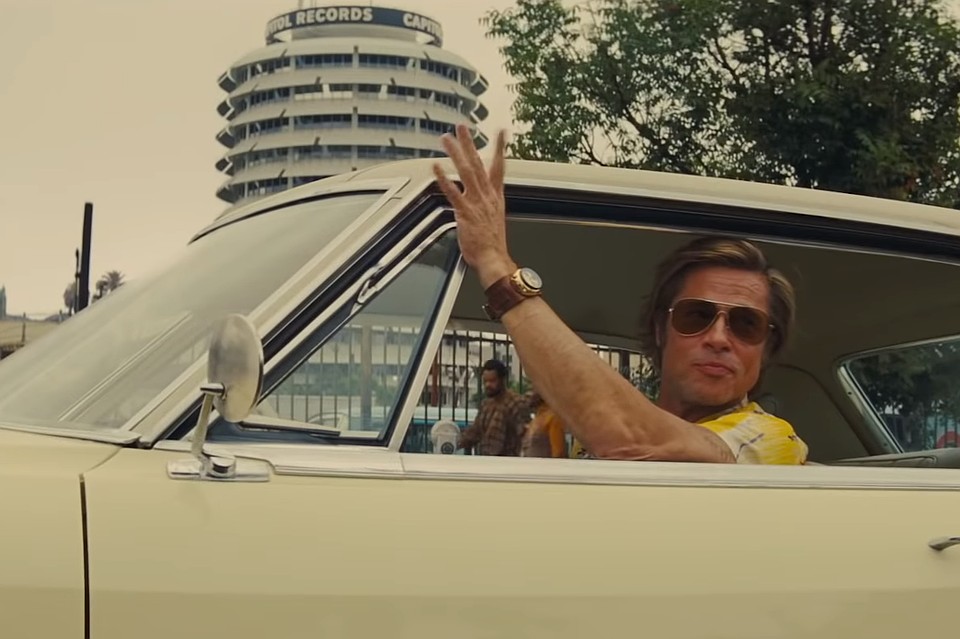 The movie was released on July 26 and tells about the events of 1969 that took place at the sunset of the Hollywood ‘golden age’.

The main roles were played by Leonardo DiCaprio and Brad Pitt along with Al Pacino, Dakota Fanning, Tim Roth, Margot Robbie and Luke Perry, who died on March 4 after a stroke.