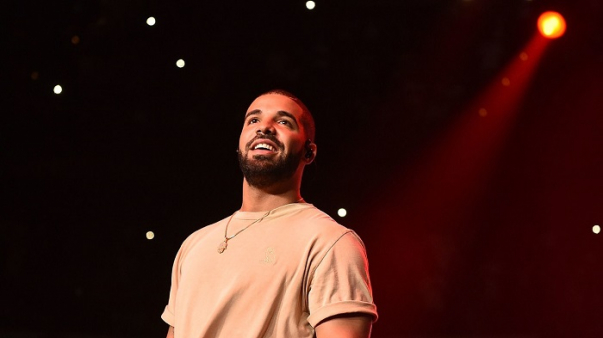 Seven songs of the hip-hop artist simultaneously hit the top 100 of the Billboard chart, while the record of the Liverpool team - five tracks. His 12 musicians singles were in the top 10 - ahead of the Beatles by one track. The artist also beat rockers in the total number of singles who took second place in the top 10 in 2019.

Drake decided to get a tattoo in honor of his accomplishments with The Beatles members walking along the road. The picture follows the image from the cover of their album Abby Road, but with only one difference - in front of the musicians is Drake himself, waving his hand.

Drake has a tattoo of himself in front of the Beatles on his arm. “I got more slaps than the Beatles...” pic.twitter.com/krzzFSF2Mj

The Beatles fans were outraged by the new rapper tattoo accusing him of narcissism, and also insisted that The Beatles were much more talented than Drake.