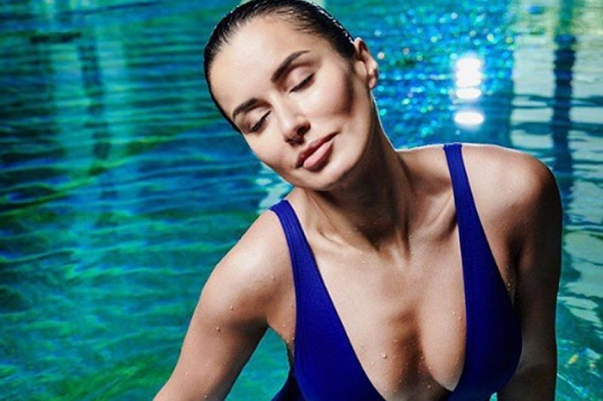 US star Katy Perry today has already been accused of sexual harassment by actor and model Josh Kloss. 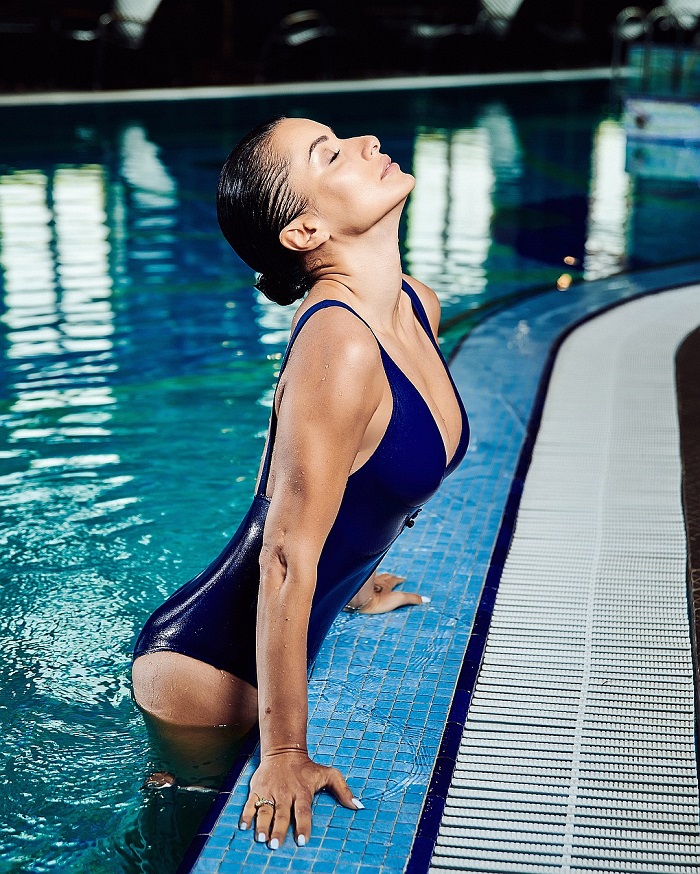 The TV presenter described on her Telegram channel the awkward situation that happened to her and the singer. According to her, she was invited to the private party with Katy Perry, where she, being pretty tipsy, chose the host as an object for manifesting her passion. But, fortunately, due to her gym trainings, Tina managed to 'fight off'.