Why does Angelina Jolie save money on children? 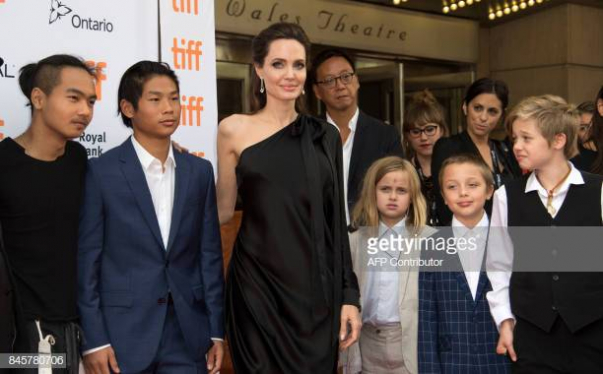 The American edition of the International Business Times, referring to the words of an anonymous insider, noted that the 43-year-old Hollywood star Angelina Jolie is saving money on her own children. It turns out that the Angelina Jolie is forcing her six kids - Maddox, Pax, Zahara, Shiloh, Knox and Vivienne - to only wear “hand-me-down” clothes and eat cheap food, Gossipcop reported. 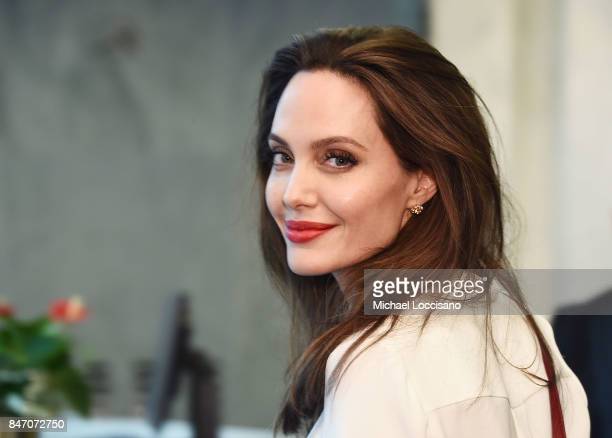 However, the actress responds to all attacks that she closely monitors the upbringing of her six children and tries to prevent them from becoming spoiled. 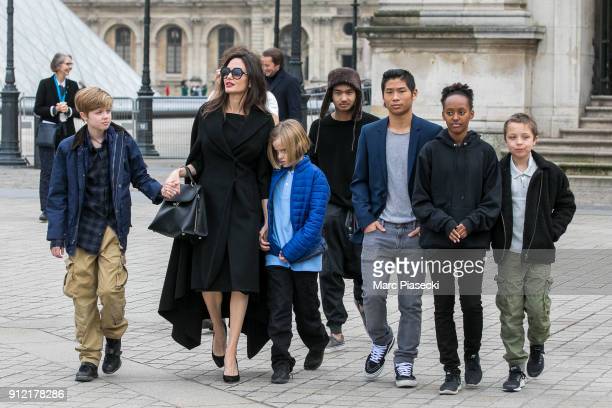