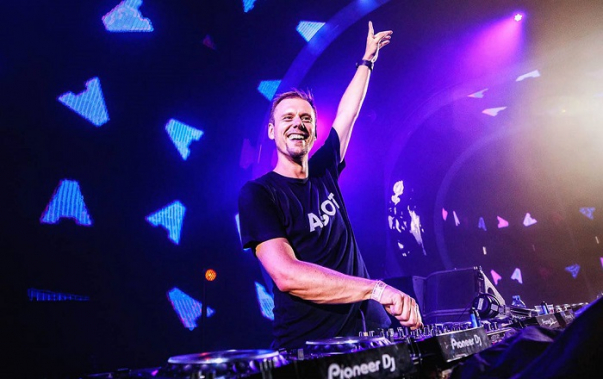 In October, Yerevan will host the World Congress on Information Technology (WCIT), which will feature many events, including cultural events.

During a press conference, the event organizers informed that world famous, Grammy Award-winning DJ Armin van Burren (Holland) will be performing at Republic Square on October 6. 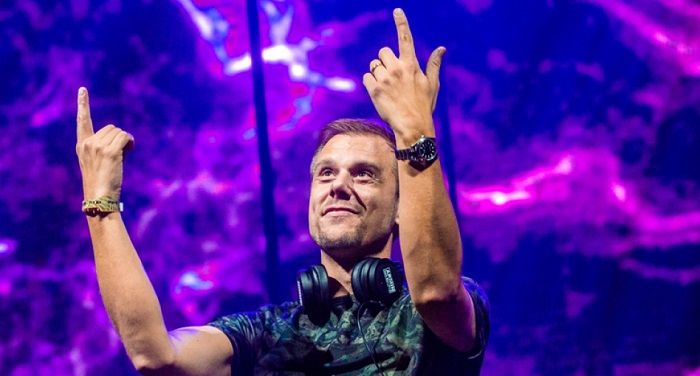 Van Buuren has nearly 40 million fans around the world and is the only trance music DJ who was nominated for a Grammy Award.