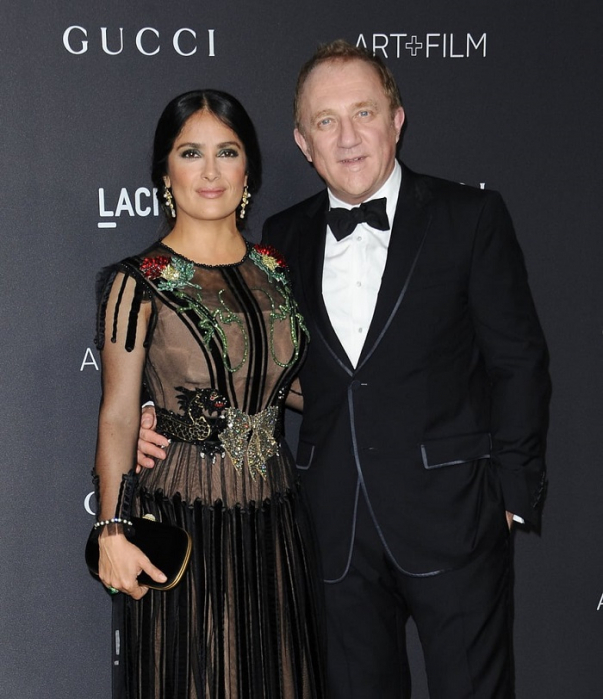 Salma Hayek, 52, and her husband, 57-year-old Francois-Henri Pinault, were spotted by paparazzi in Santa Monica. The star couple had dinner at the Giorgio Baldi restaurant, Daily Mail reported. 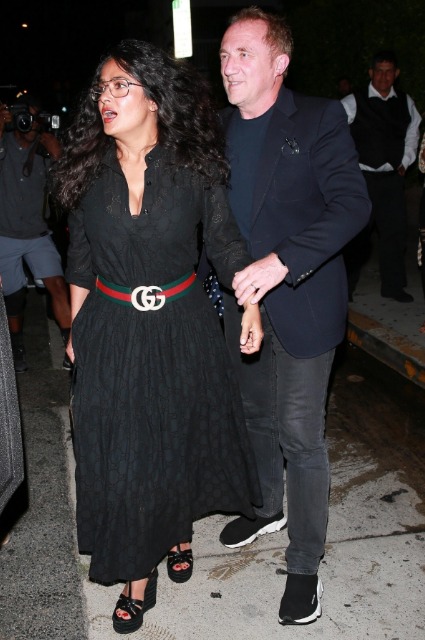 Hayek gave an interview to InStyle magazine and talked on working on Frida and the fight for women's rights in Hollywood.

“I had to fight for eight years to get Frida off the ground. Nobody wanted to make a story about a Mexican Communist artist with one eyebrow. It was really hard. But I had a vision for it. And I’m proud that I produced it too,” she said. 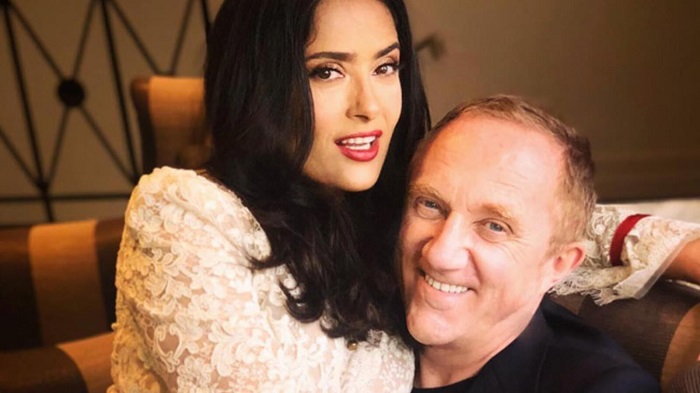 Salma recalls her youth with a smile and admits that at age 20 she was most afraid of growing up and was horrified at the time when she was 30. The star spoke about the ageism she encountered in Hollywood. It used to be that after 30 years, actresses are already becoming unclaimed.

“Things have changed a lot for women in Hollywood since then. We are still getting paid less than men by a lot. But it’s getting better little by little. Now, at 53, I’m getting to play the best parts of my life,” she said. 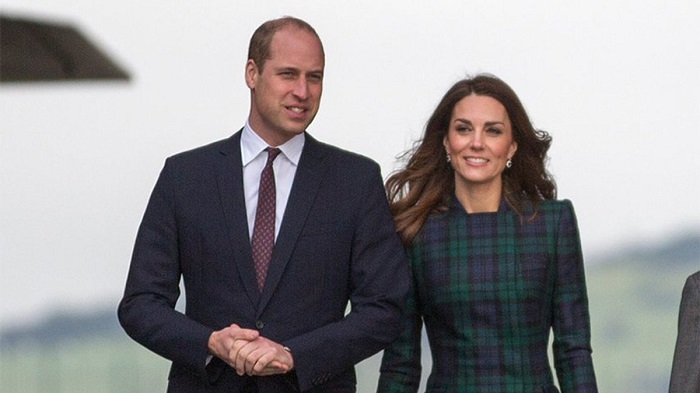