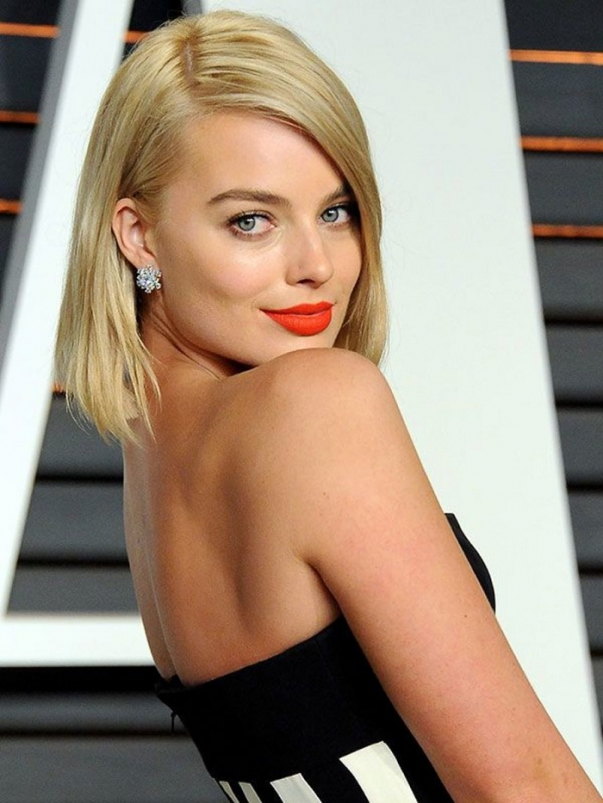 And renowned filmmaker Quentin Tarantino—who has directed Once Upon A Time in … Hollywood, where Robbie plays Sharon Tate—himself interviewed the actress.

They spoke about the fact that some actors in Hollywood may need more than ten years to get a job, whereas others might land a lead role in just a few months.

“That’s the magic of Hollywood,” Robbie said. “Everything can change so quickly.”

The actress recalled that she had moved to the US from the Australian state of Queensland in 2011, for her role of Laura Cameron in the US drama series Pan Am.

In June 2008, Robbie started acting in the soap opera Neighbours, which earned her two Logie Award nominations for her role as Donna Freedman.

“So that was all part of the process of moving to America. Before that the idea of being in Hollywood, I did think you had to be born into it or had to know someone in the industry.”