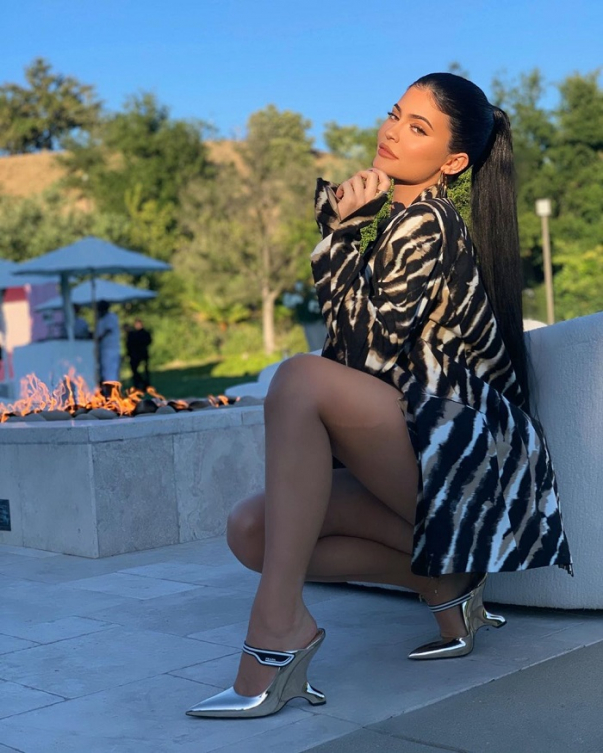 Billionaire Kylie Jenner, 22, may lose a substantial amount of money when breaking up with 28-year-old Travis Scott, Mirror reported. 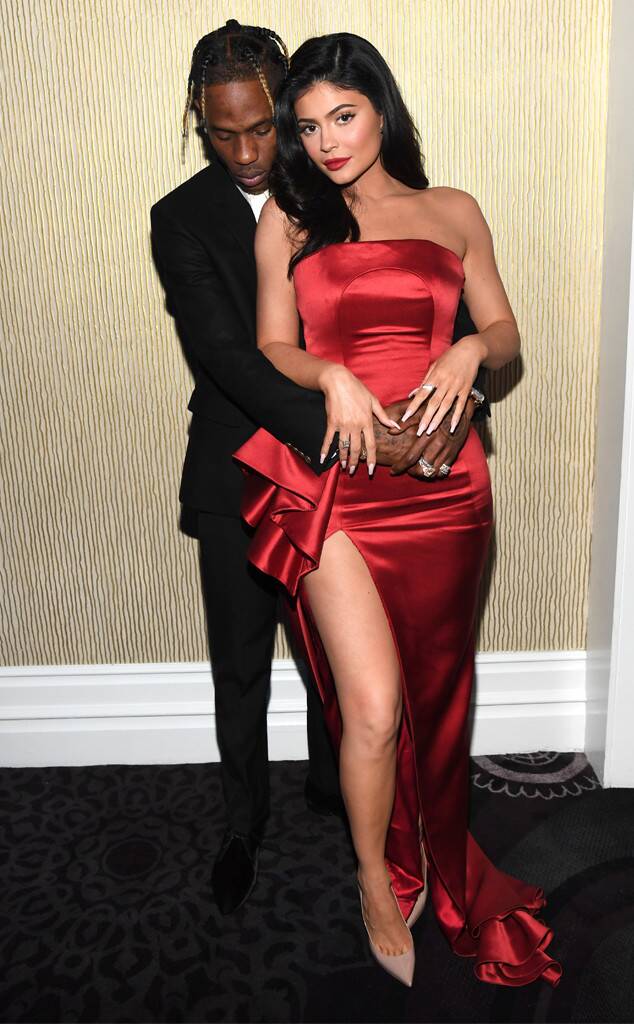 The star of the reality show and Travis are bringing up one and a half-year-old daughter Stormy. Jenner and Scott are not married, but both parents are officially indicated on the girl’s birth certificate.

Under California law, a more affluent parent is required to provide financial aid to a less affluent. The status of a billionaire makes Jenner vulnerable to this loophole in the law. 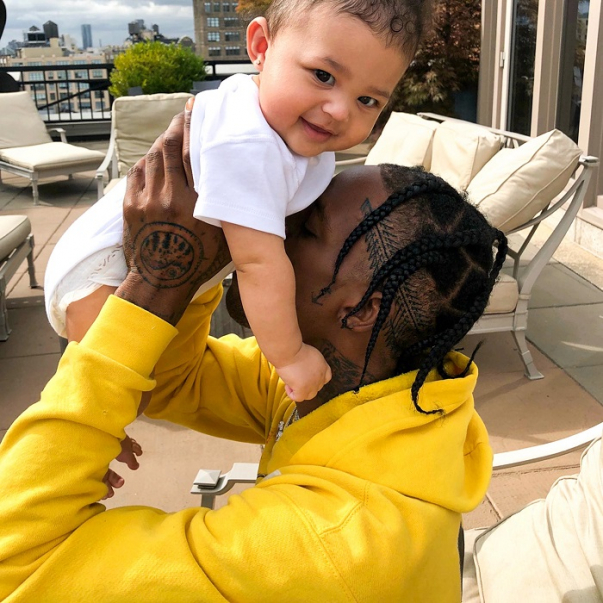 California family law attorney David T Pisarra told Hollywood Life that America's “rags to riches” law meant that Stormi's billionaire lifestyle would have to be maintained when she is with Travis. 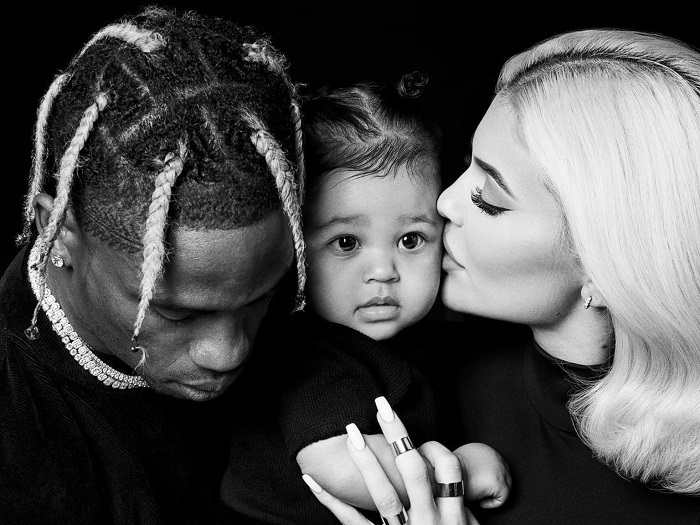 “Travis can ask for child support and since his income is significantly lower than Kylie’s, even though she may have more custodial time,” he said. “It’s certainly possible that Kylie could even be paying Travis child support even if she has more time, she’s very susceptible. The reason for that is because the courts want the child to be in equivalent homes so that they’re not going from two completely different ‘rags to riches’ experiences.”