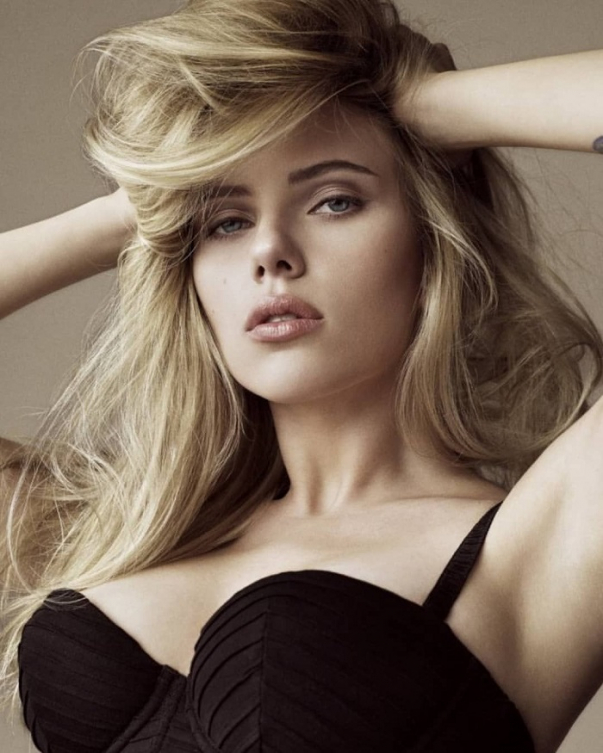 Scarlett Johansson  has become the highest-paid actress of 2019 with $ 56 millions, according to Forbes.

“That includes a lot of Marvel money, like an eight-figure check for her upcoming Black Widow film and an impressive back-end payment of about $35 million for the $2.8 billion-grossing Avengers: Endgame,” the source noted. 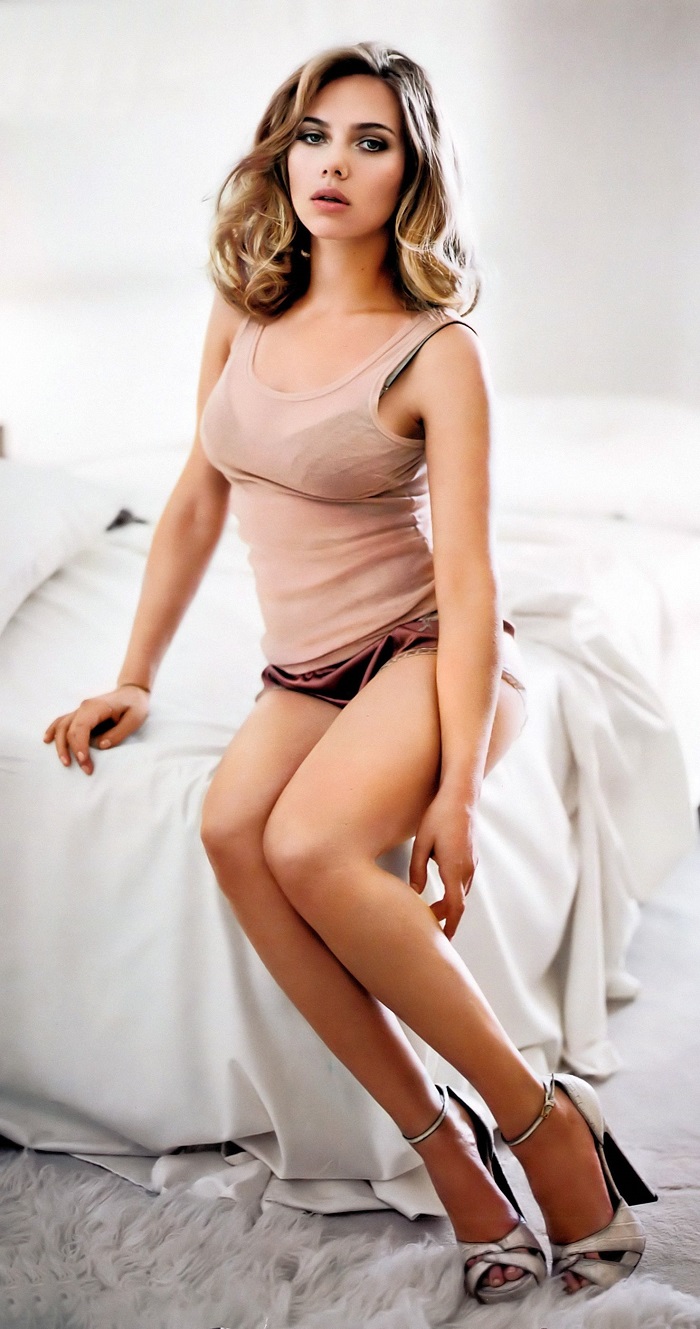