Junior Eurovision-2019: Armenia will reveal its representative on September 15 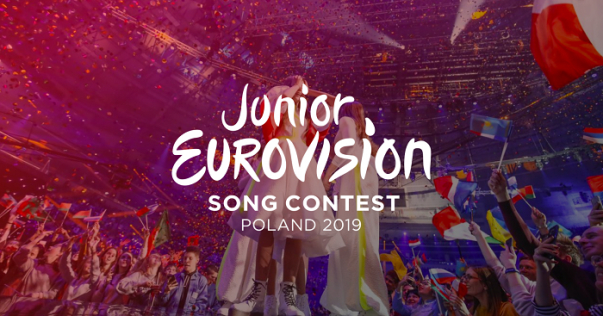 Armenia will announce its representative on the Junior Eurovision Song Contest on September 15, the Public Television of Armenia reported. 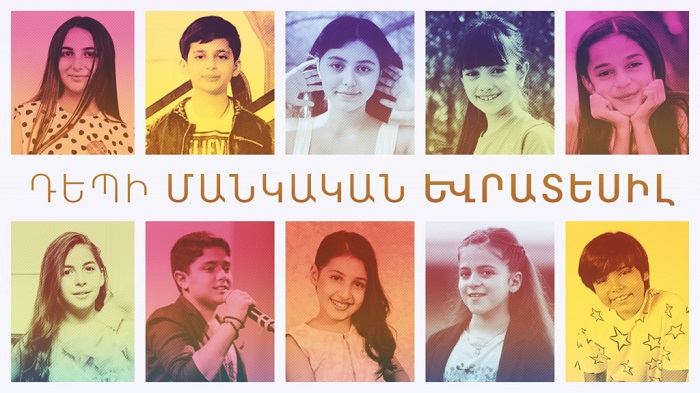 For the second year in a row, Armenia will choose a participant during the Armenian music and entertainment show “Depi Evratesil”. The television company received dozens of applications and selected ten finalists.

The winner will be determined by voting by an international jury, a children's jury, and spectators. Junior Eurovision Song Contest 2019 will be held in Gliwice-Silesia, Poland, on November 24.