Game of Thrones makers on coffee cup in movie 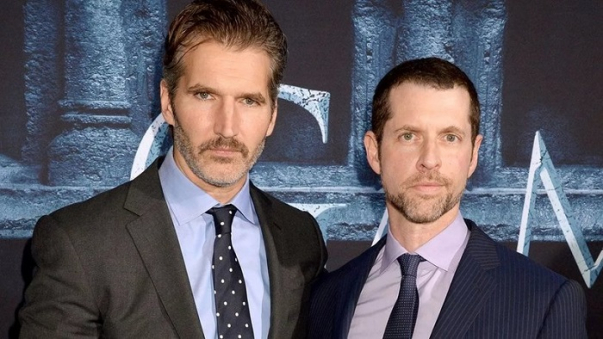 Game of Thrones makers David Benioff and Daniel Brett Weiss explained about a cup of coffee that got into the frame in one of the episodes of the final season. The directors gave an interview to the Japanese Star Channel, BBC reported.

“In Persian rugs it's tradition that you make a little mistake when making the rug, because only God can do anything perfect. That's why I put the coffee cup there. It was a conscious, concerted statement of our imperfection,” Weiss joked. “We were concentrating so much on Daenerys and Jon Snow that we just didn't see this coffee cup right in the middle. At first I couldn't believe it and then it was embarrassment, because how did we not see this coffee cup in the middle of the shot? Eventually it was just kind of funny. Because this one is just a mistake and it's just kind of funny to us now.”