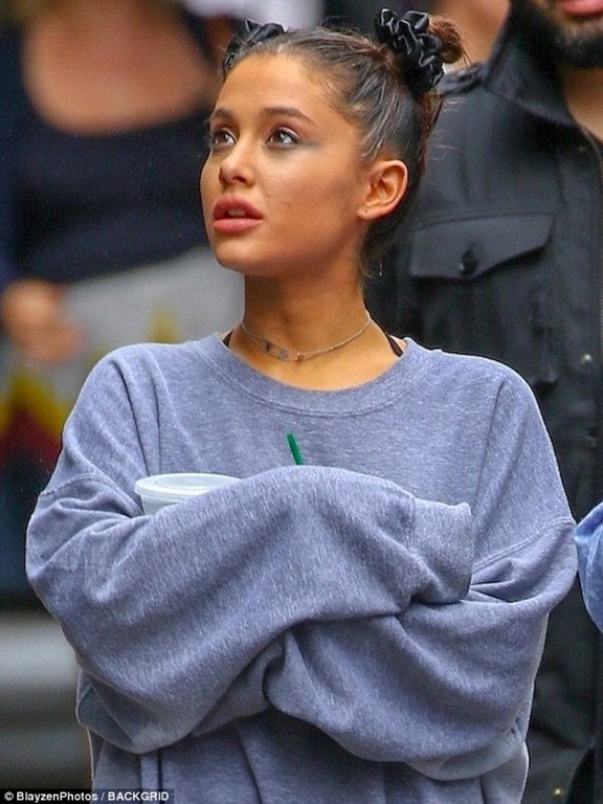 Ariana Grande canceled all meetings with fans as part of her world tour: VIP ticket holders lost the chance to personally chat with the idol, but received monetary compensation. Ariana Grande’s been open and honest about her mental health lately; saying that her depression ‘is at an all-time high right now’, Cosmopolitan reported. 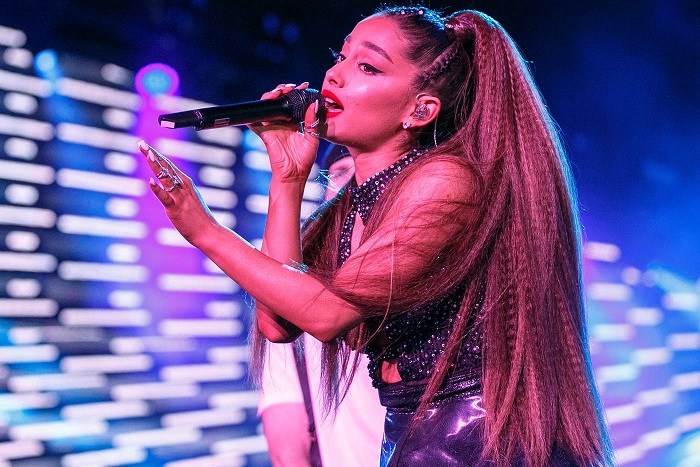 Ariana canceled her first meeting before a concert in Belgium last Friday. She reported this to fans.
“Time for some honesty. My depression and anxiety have been at an all-time high lately. I have been giving you all I’ve got and trying to push through as hard as I can and mask it. Today has been an extra rough one. 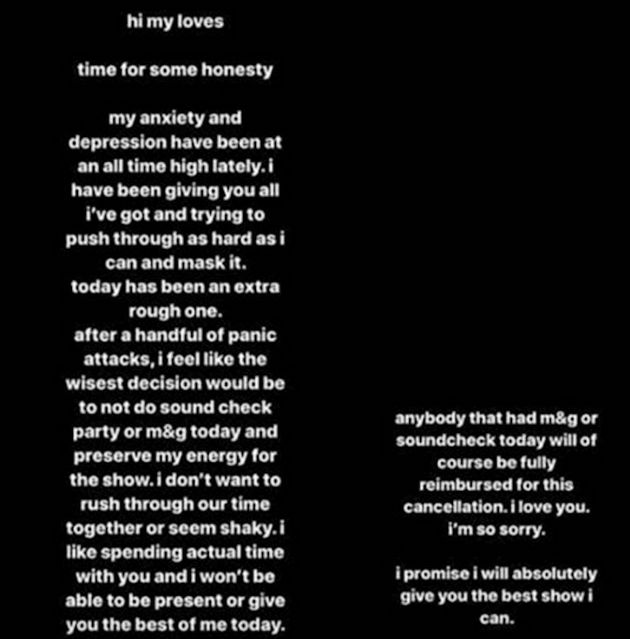 After a handful of panic attacks, I feel like the wisest decision would be to not do soundcheck party or [meet-and-greet] today and preserve my energy for the show. I don’t want to rush through our time together or seem shaky. I like spending actual time with you and I won’t be able to be present or give you the best of me today. Anybody that had m&g or soundcheck today will of course be fully reimbursed for this cancellation. I love you. I’m so sorry. I promise I will absolutely give you the best show I can,” she wrote on her Instagram Stories.

Ariana has earlier showed the results of her tomography, which indicate the strongest manifestations of post-traumatic stress disorder. In 2017 she faced a terrorist attack in Manchester during her concert.