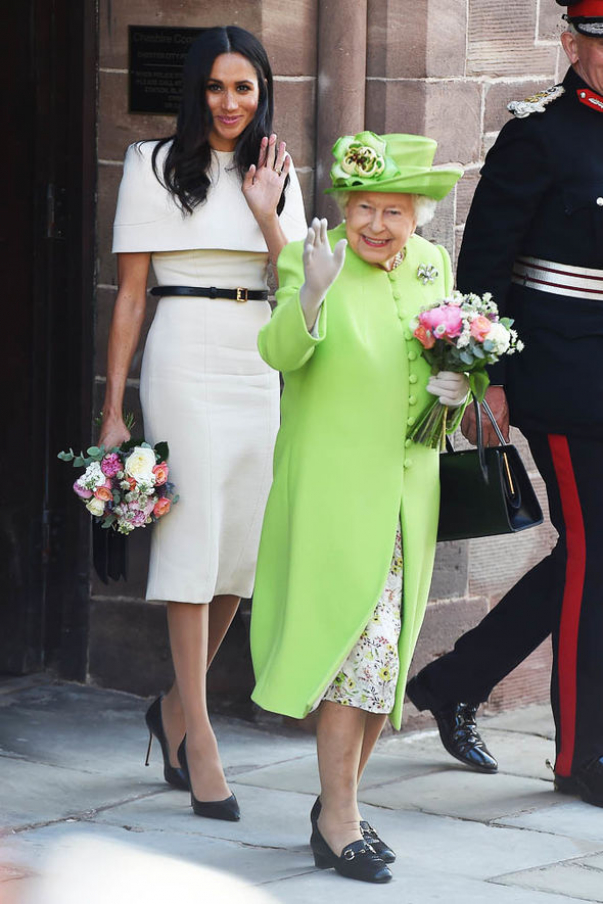 The UK Prince Harry and his wife Meghan Markle have offended Queen Elizabeth II by not accepting her invitation to Balmoral Castle, Express reported. 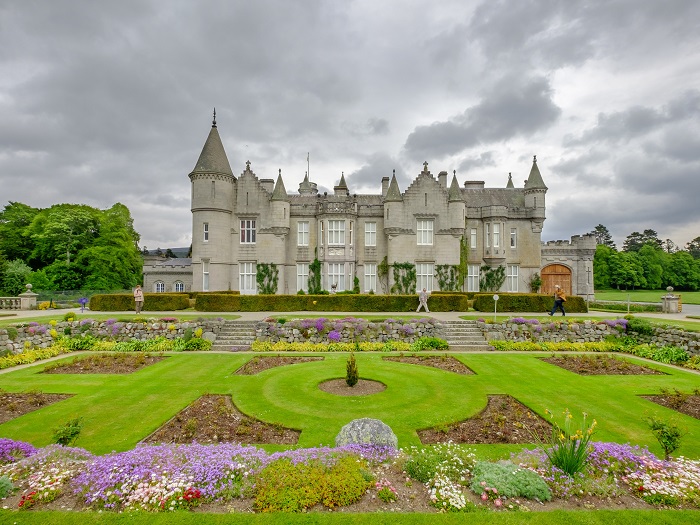 The Queen spends two summer months annually at this residence in Scotland. However, the couple refused to visit, because their four-month-old son Archie was not yet strong enough for such trips. At the same time, William and Kate were visiting the castle with their children.

A royal source said: “Harry and Meghan had no plans to go to Balmoral this summer as they felt Archie was too young. 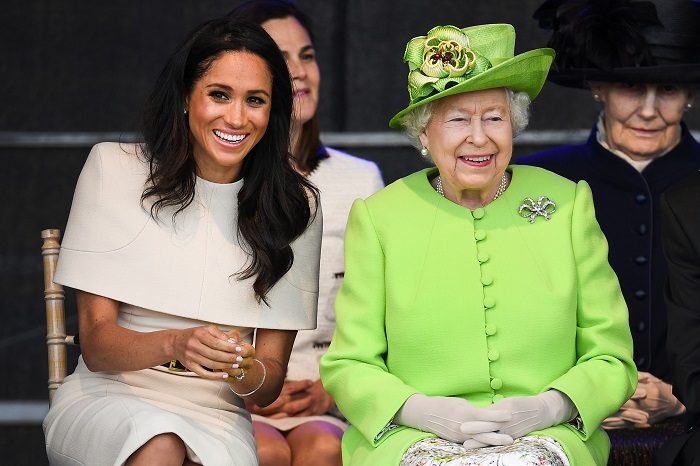 “It’s a bit odd, as his age didn’t stop them taking him to Ibiza for a week and then to see Elton John in France.”

“If they want privacy or protection — which was Harry’s excuse for taking private jets — there is no more protected or private holiday destination than the Queen’s Scottish home. It’s all very hunting, shooting, fishing up at Balmoral, so maybe that put Meghan off. She has never been to Balmoral and the Queen was disappointed they’re not goin,” the source added.