Nicki Minaj is 'retiring' to have family: ‘Love you for LIFE’ 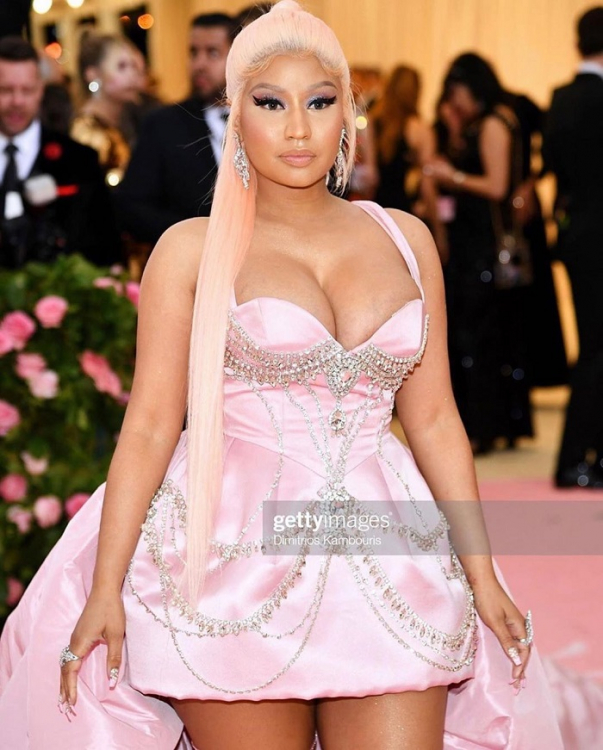 American rapper Nicki Minaj said she is retiring to have a family.

“I’ve decided to retire & have my family. I know you guys are happy now. To my fans, keep reppin me, do it til da death of me, in the box- cuz ain’t nobody checkin me. Love you for LIFE,” she tweeted. 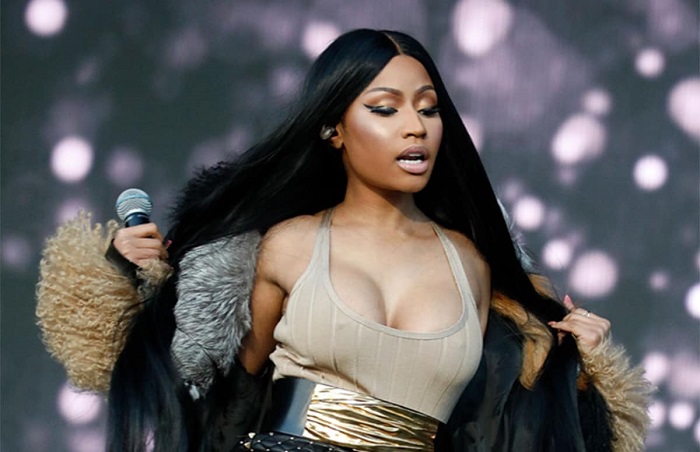 The artist announced in August that she was going to marry Kenneth Petty.

Her hits more than once took first place in the charts, and were also nominated for a Grammy Award. She received 2018 Best Hip Hop Video award from the MTV Video Music Awards. 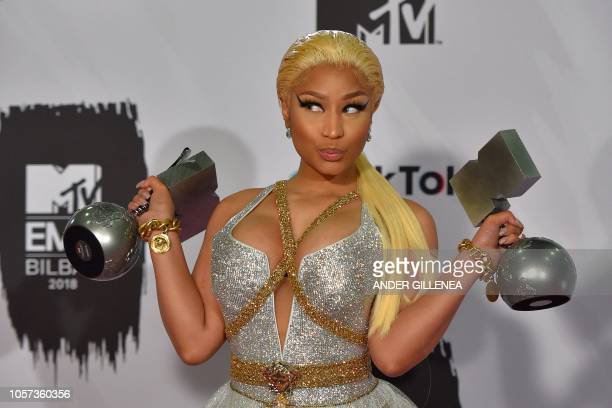 Minaj was the first artist in history to have seven songs on the Billboard Hot 100 at the same time.