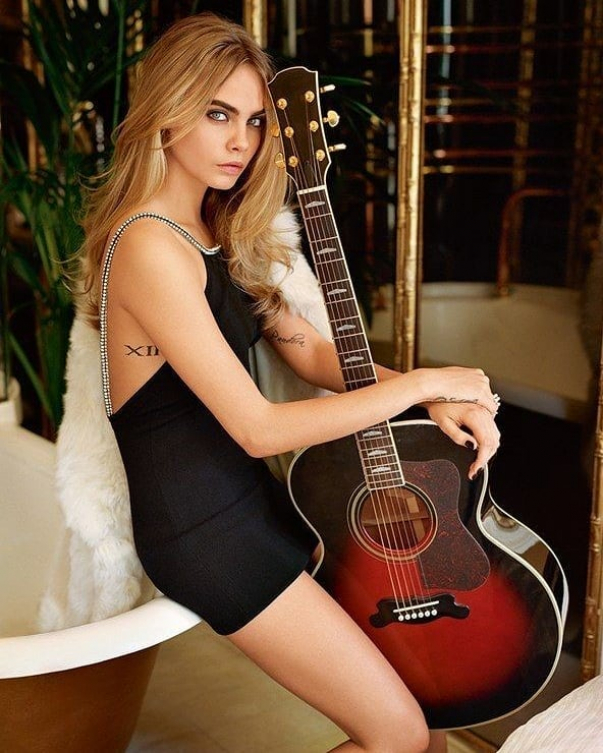 The young model Cara Delevingne was the most successful in the UK - her daily salary is £59 thousand. 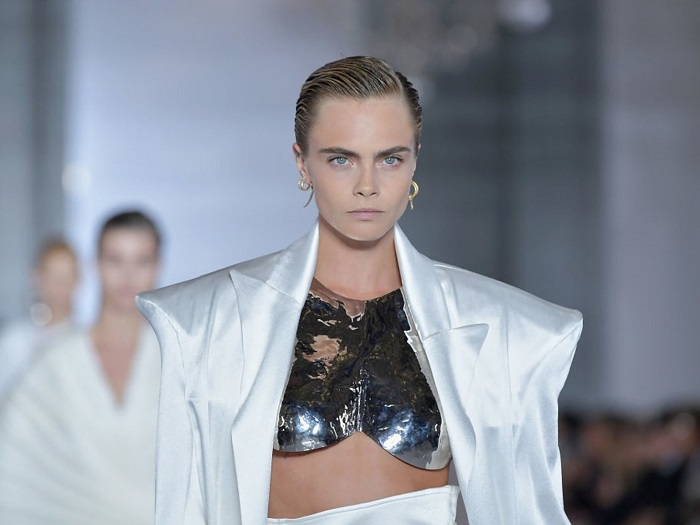 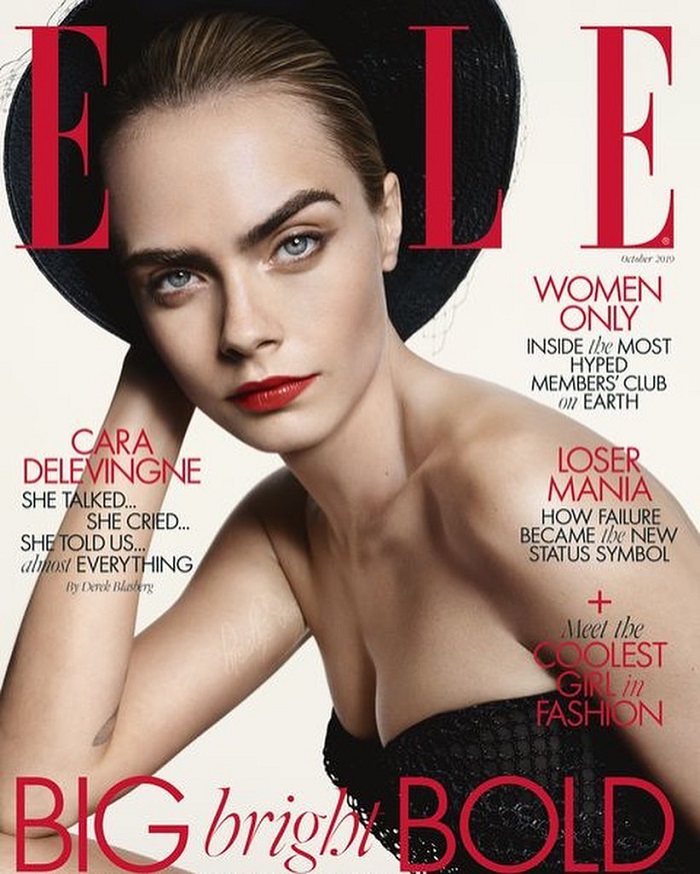 Delevingne is called one of the most daring and scandalous models of our time. She was credited with an affair with the famous football player Cristiano Ronaldo, but earlier, model announced a wedding with a woman. 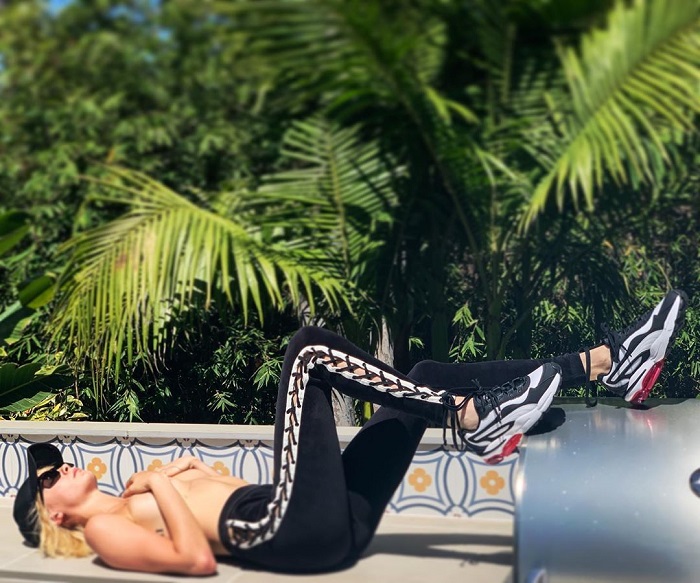