Kardashian fan ‘learned her lesson’ after spending over $500k 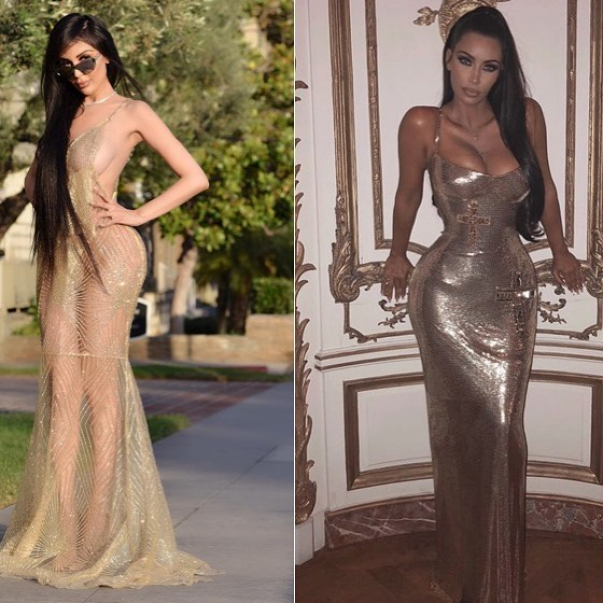 American Jennifer Pamplona became the victim of unsuccessful cosmetic surgeries: due to an excess of fillers, the lips of a 27-year-old girl swelled to unreal sizes, Daily Mail reported. 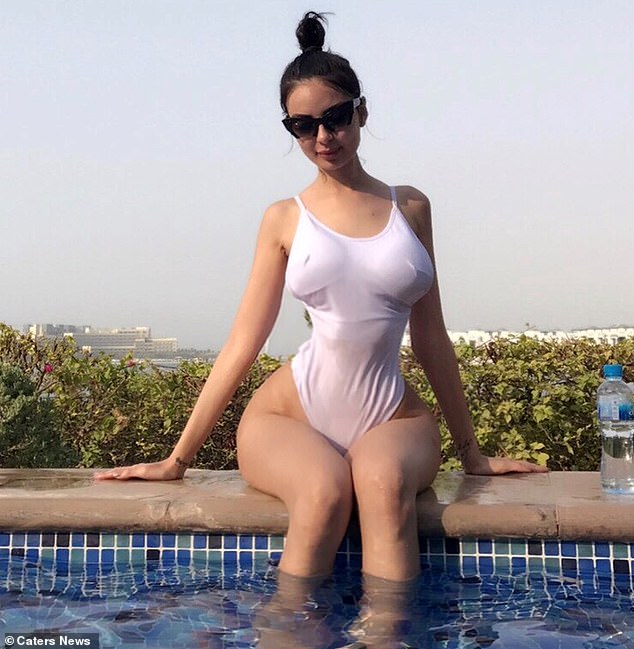 Los Angeles’ resident is a big fan of 38-year-old Kim Kardashian. Pamplona underwent 20 plastic surgeries and spent half a million dollars to get her Kim-like appearance. 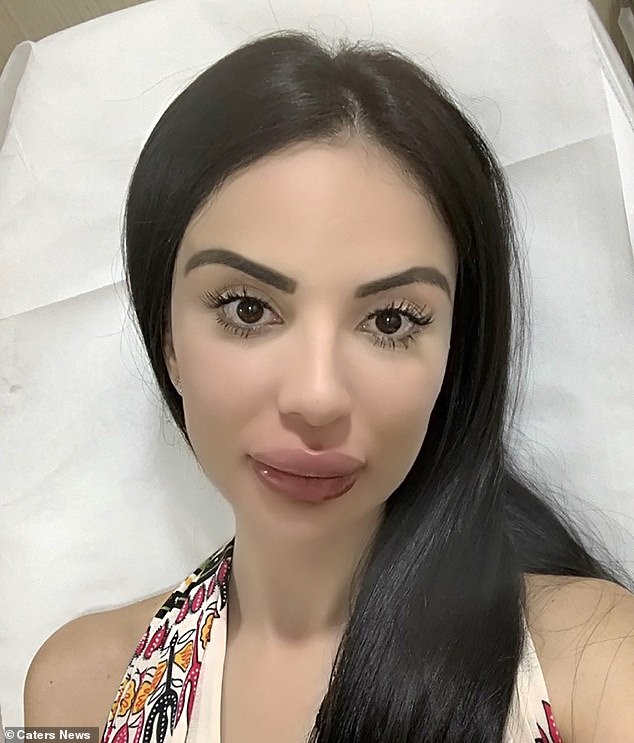 Until recently, everything went well, but the last lip augmentation procedure turned into a real nightmare for Pamplona. The doctor introduced her three millimeters of filler, achieving the effect of puffy lips. However, the drug was too much, and Jennifer began inflammation. Her lips began to bleed and hurt a lot. 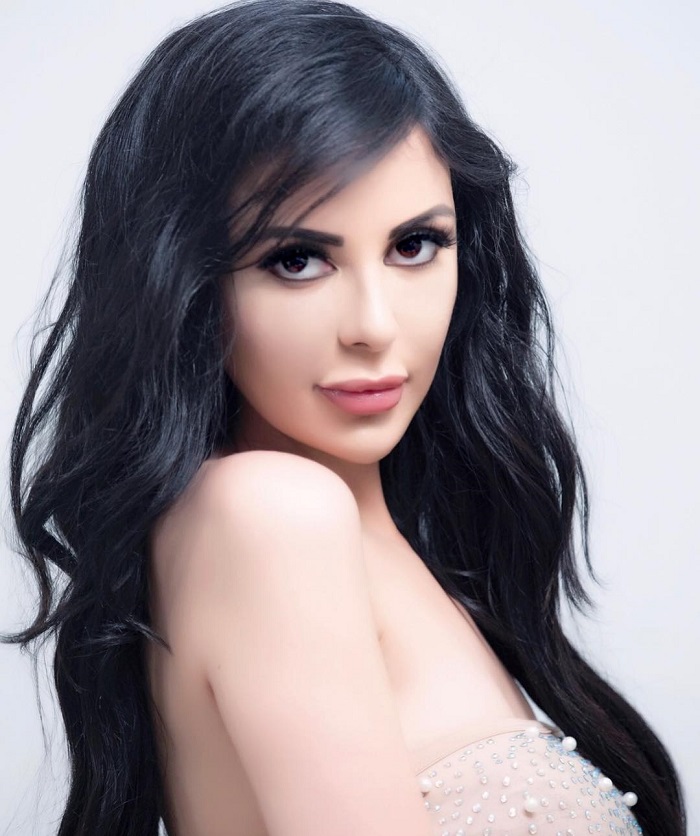 ‘I had paid $3000 to be botched and was then told I had to wait two days to have the filler removed. I spent those days covering my face and staying inside, whenever I saw my face I would just start crying again,’ he said. 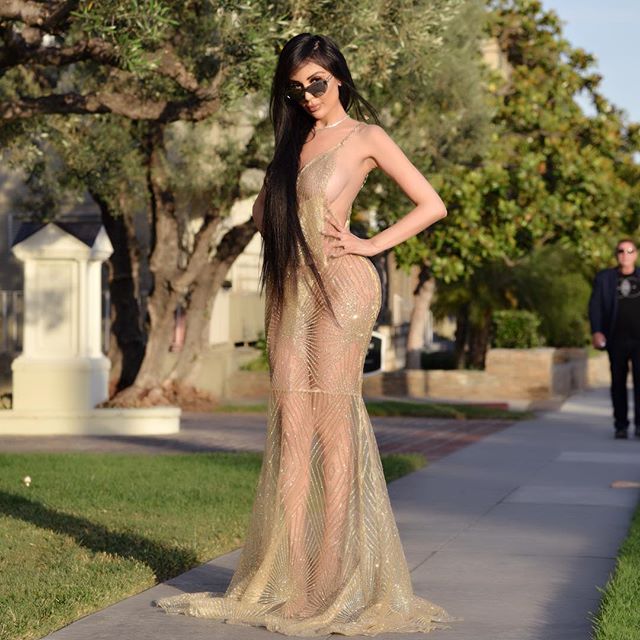