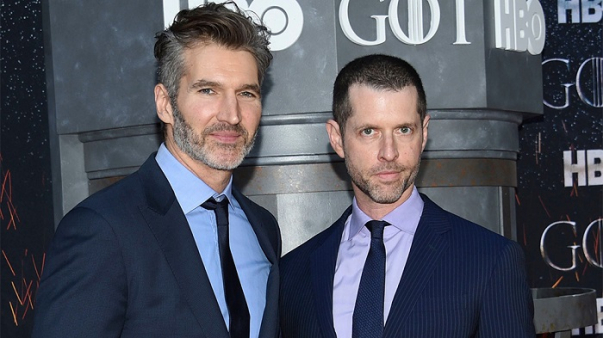 Game of Thrones final season ended in May this year, but the film crew and actors still remember the key points of work. Executive producers David Benioff and DB Weiss have revealed their most favorite scene.

According to them, their favorite scene is the moment of Brienne of Tarth’s dedication in the “Knight of the Seven Kingdoms” series.

The author of this episode was screenwriter Bryan Cogman and director David Nutter. The first noted that he wanted to give the brave Brienne credit. 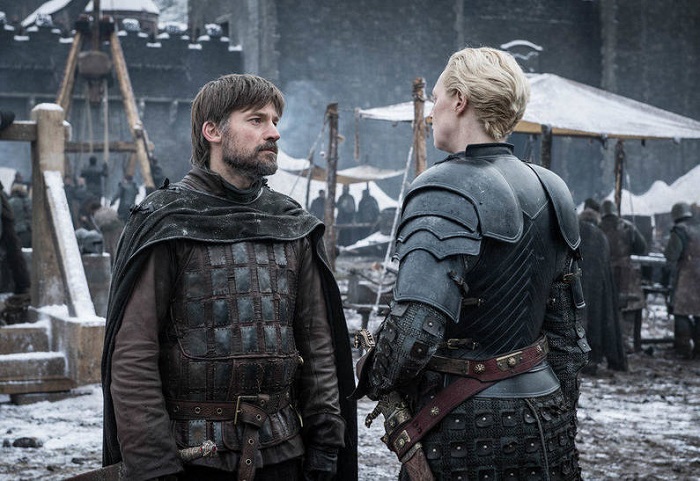 The performer of the role Gwendoline Christie also considers this scene one of the best.