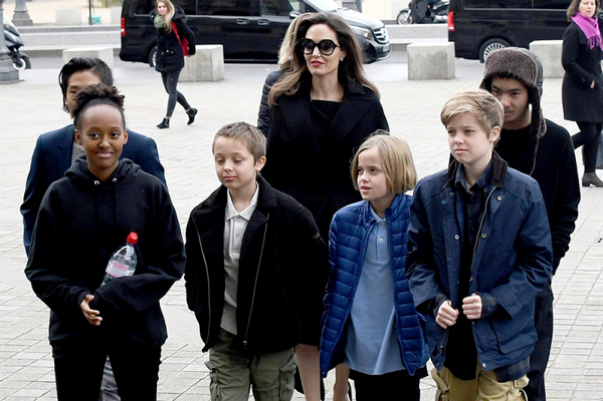 Angelina Jolie is struggling with separation from her eldest son Maddox. The actress is in a state of extreme depression after the departure of her beloved heir to Korea. To fill the void, she decided to have a seventh child, New Idea reported. 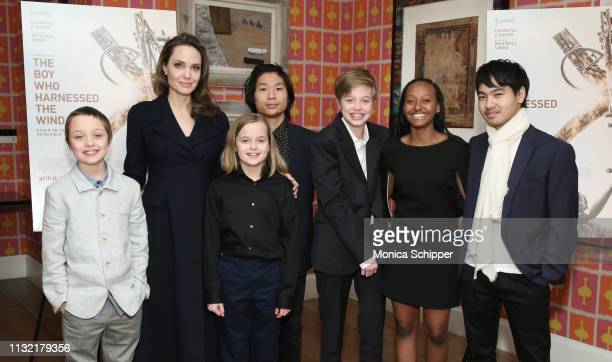 From which country Angelina intends to adopt her new child has not yet been reported. As you know, Maddox is a native of Cambodia, his 15-year-old brother Pax is from Vietnam, and his 14-year-old sister Zahara was born in Ethiopia. In addition, Jolie has three biological children from Brad Pitt - 13-year-old daughter Shiloh and 11-year-old twins Knox and Vivienne. 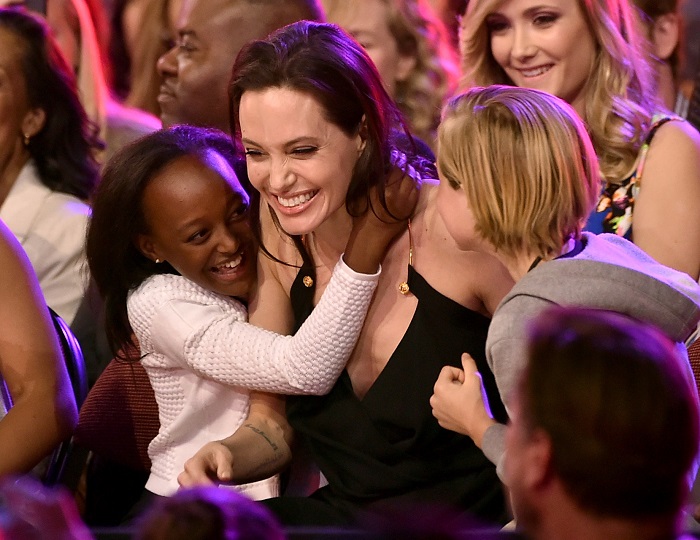 How her six children reacted to Jolie’s decision remains a mystery. By the way, in February 2015, the press already reported that the actress adopted a two-year-old boy from Syria named Moussa, but the representative of the star denied it.

As for Maddox, he has already settled down in Seoul to study.