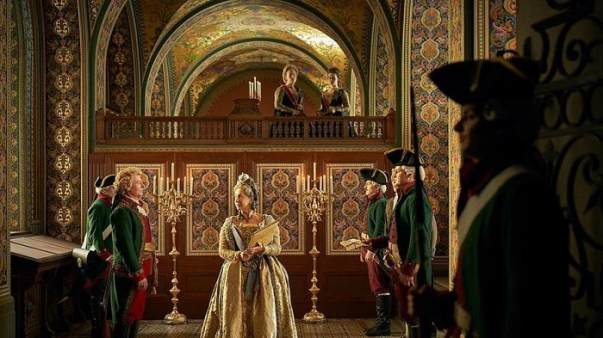 HBO has released the trailer for the miniseries Catherine the Great. The miniseries is devoted to the Russian empress and stars British Oscar-winning actress Helen Mirren, who is also the film’s co-producer.

The producers plan to show the last four years of the Russian empress’s life in four episodes. The miniseries is directed by Philip Martin. Shootings were held in Russia, Latvia and Lithuania. 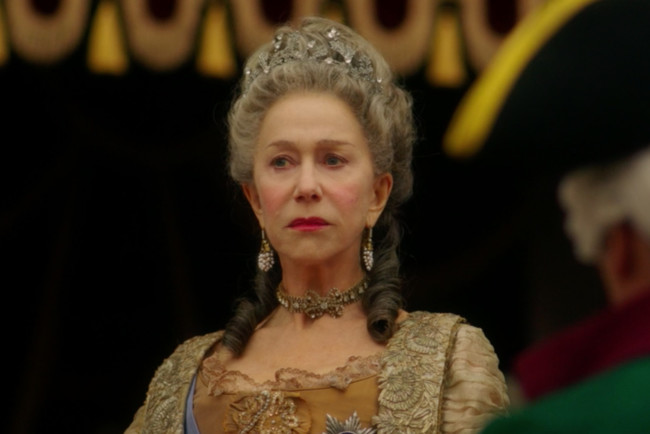 “I’m very excited to have the opportunity to play the role of a woman who left a big trace in history and succeeded in seizing and then using her great power. She renewed the rules of conduct of women in politics and achieved so much success that she was referred to as Catherine the Great,” Mirren said as she talked about her role.