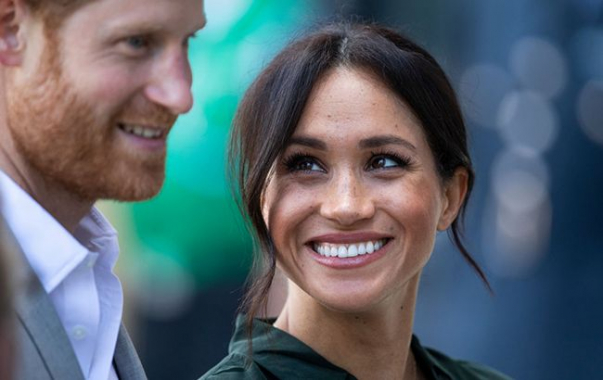 In the October issue of the British Tatler, a list of the most socially significant celebrities was published. He was led by 38-year-old Meghan Markle - she was named the chief “social climber” by the editors of the magazine, Mirror reported. 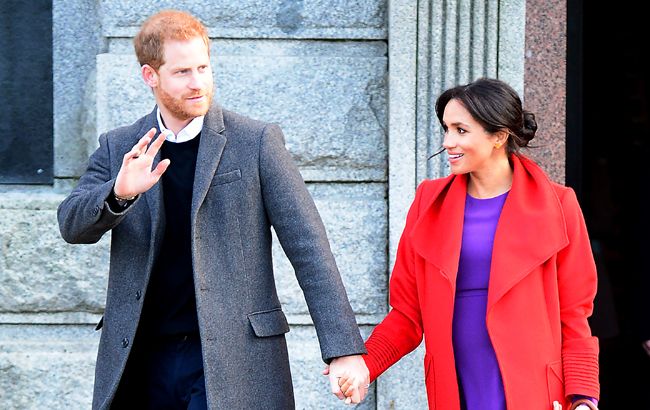 “The pinnacle of the greasy pole. Not quite a rags-to-riches tale (she was privately educated and her scapegrace father won an Emmy for lighting direction) but the Ralph & Russo-clad beacon of change has found a role that suits her to perfection: a tungsten toughie to drag the royal family into the 21st century,” the piece states about Meghan.