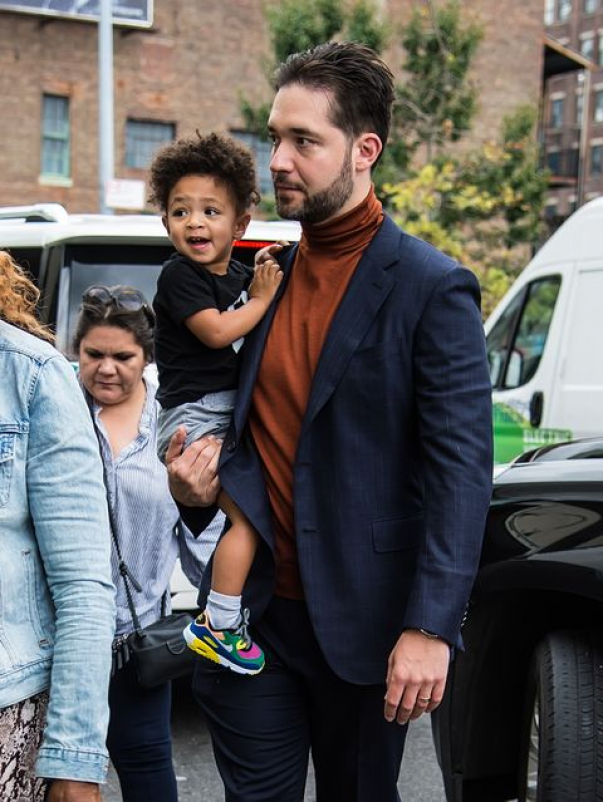 The daughter of tennis player Serena Williams and Reddit chain creator Alexis Ohanian, Olympia showed off on the catwalk of her mother’s fashion show, CNN reported. 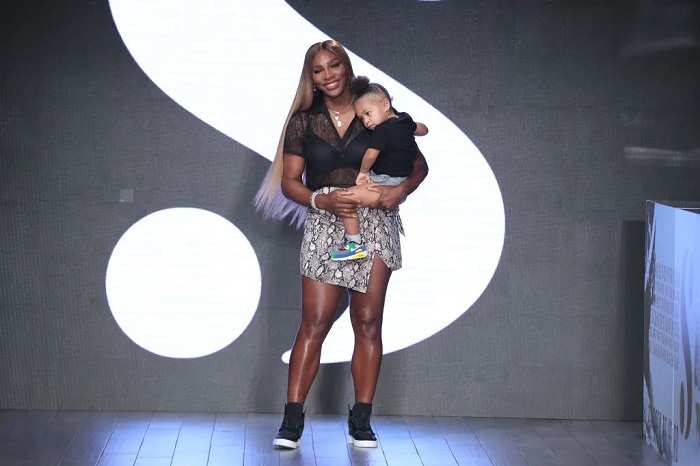 The athlete showed off the fall collection of her own brand called Serena.

Alexis Olympia Ohanian Jr. appeared a little shy as Williams carried her down the catwalk after unveiling her spring and summer collection to a star-studded audience that included Kim Kardashian and model Ashley Graham. 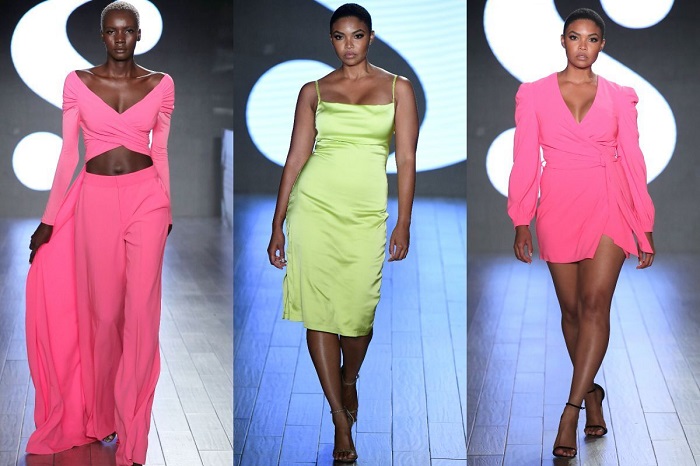 Serena appeared on the catwalk in a short skirt, a dark top and high black sneakers. And baby Olympia was also in a dark top, a short skirt and rainbow-colored sneakers. Everyone noticed that Williams looked extremely pleased. Apparently, the show helped her forget about the annoying defeat in the US Open tournament, which she experienced recently.