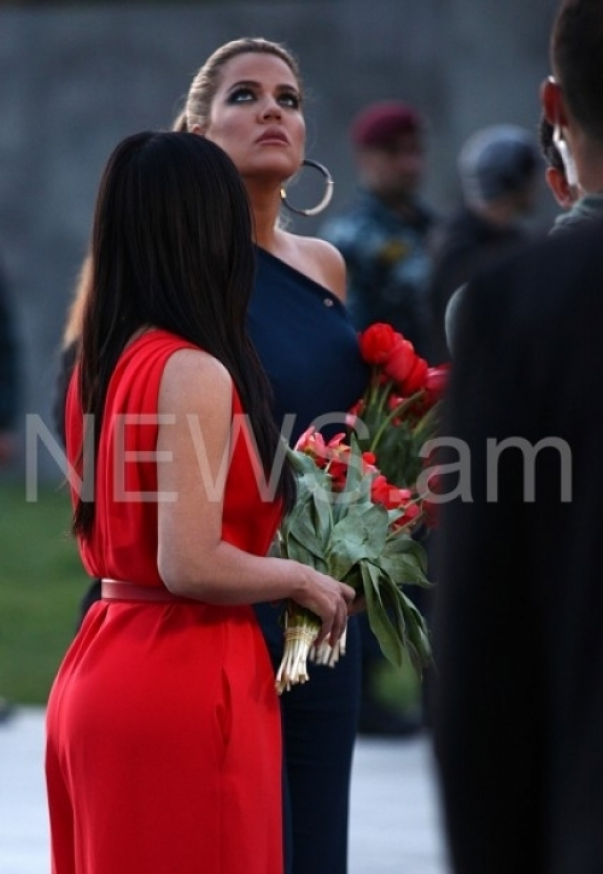 American fans of the famous TV star and model Khloe Kardashian are very offended. On her Twitter on the anniversary of the September 11 attacks, the representative of the powerful Kardashian-Jenner clan posted a patriotic post. 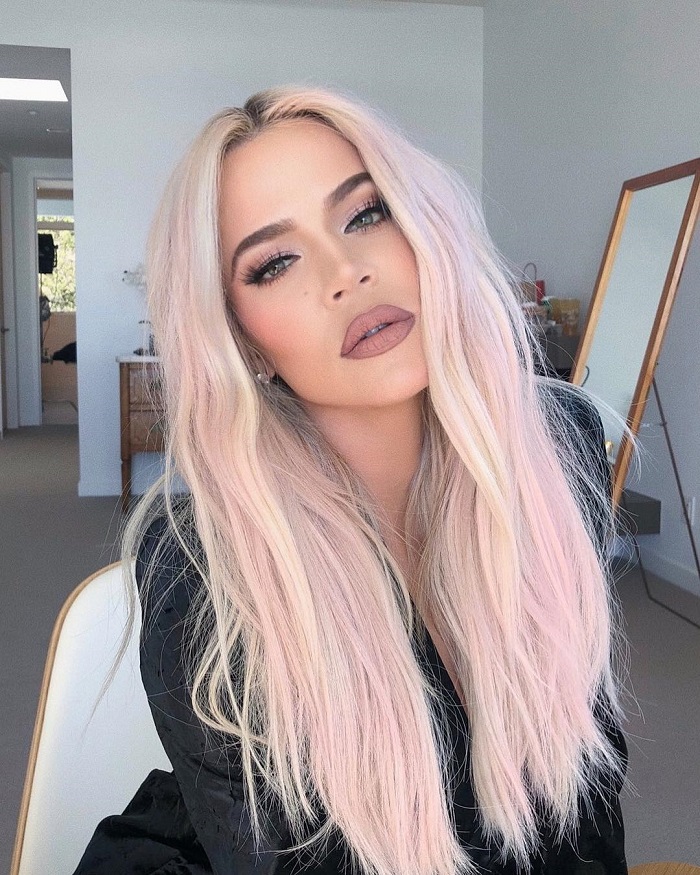 “Proud to be Armenian,” wrote Khloe, putting the emoji of the Armenian flag.

Users felt that the post was completely off topic, especially since she did not wrote anything about the 9/11 attack.

"I love your heart, but on 9/11 it might be more appropriate to say you are proud to be American,” one users said. “I’m glad but can you be a little more sensitive to the fact that it’s 9/11? How tone deaf are you and your family. First Kylie complains about how hard it is to be rich and now this,” another one added. And another one came with: “Brilliant to say on 9-11 how clueless are you??” 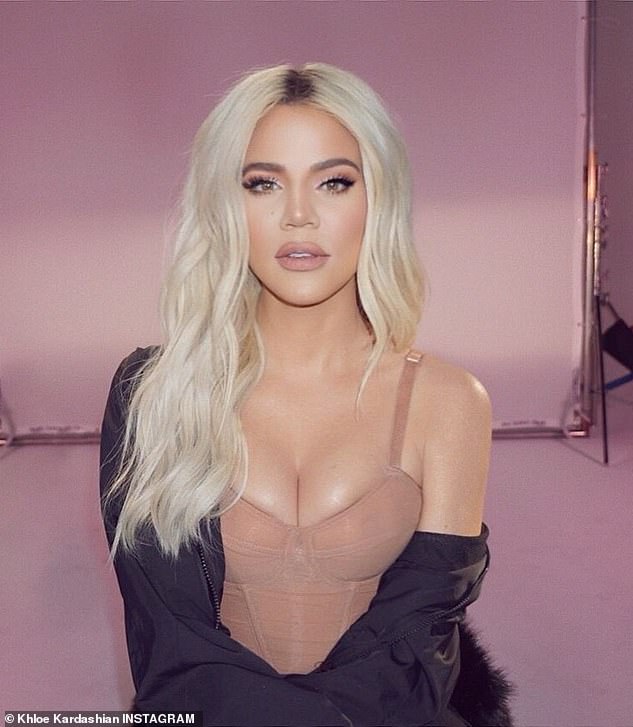 Earlier, Melania Trump offended the Americans by putting on a coat with a hint of a blast during mourning events in memory of those killed on September 11, 2001.