90-meter Game of Thrones tapestry is in Paris 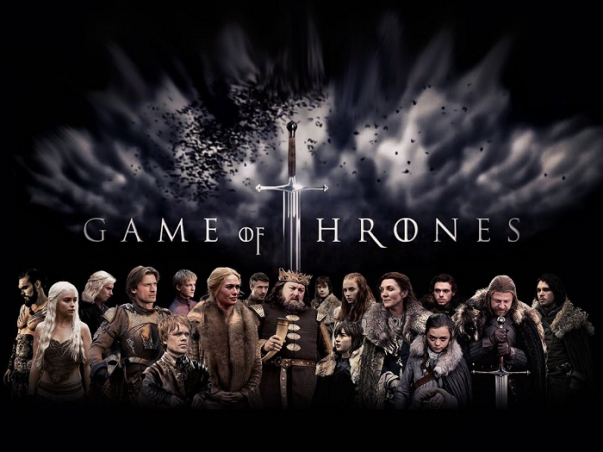 From mid-September to the end of the year, residents and guests of Bayeux will see the Game of Thrones’ tapestry, Breaking News reported.

“The Bayeux Tapestry tells the story of the Norman conquest of England in 1066 led by William the Conqueror, who defeated then King Harold Godwinson – famously depicted with an arrow piercing his eye. 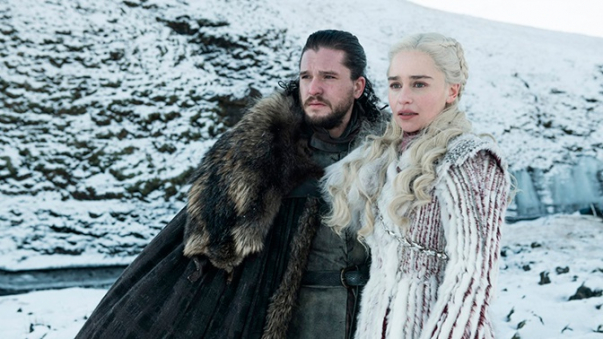 Created almost a thousand years later in 2017, the Game Of Thrones tapestry is no less bloody, with the violent scenes the HBO series is famous for intricately recreated," the source noted.

According to the source, it was completed earlier this year following the final episodes when a team of 30 volunteer stitchers completed the final section of the tapestry, bringing it to 87 metres in length.