Prince William teased over at school for Diana’s breasts 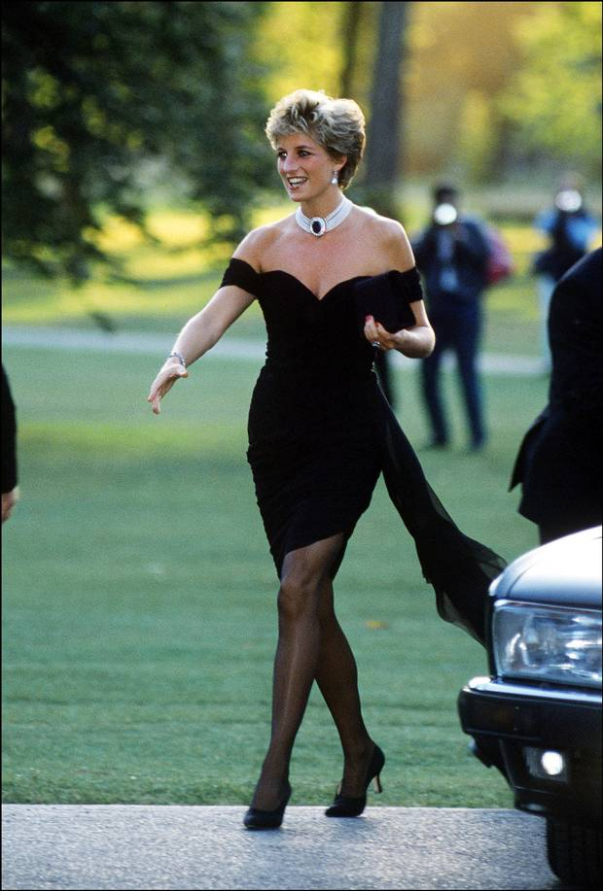 Prince William was teased over at school because of the too small breasts of his mother - Princess Diana, Mirror reported. 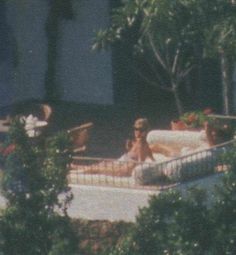 This happened when a teenager was 14 years old when Diana was photographed as she sunbathed topless on a Spanish balcony in 1996.

According to the soon-to-be published memoirs of Nicholas Coleridge, the chairman of Condé Nast Britain, the late Princess of Wales told him the teenage heir to the throne was "upset" by the ruthless teasing. 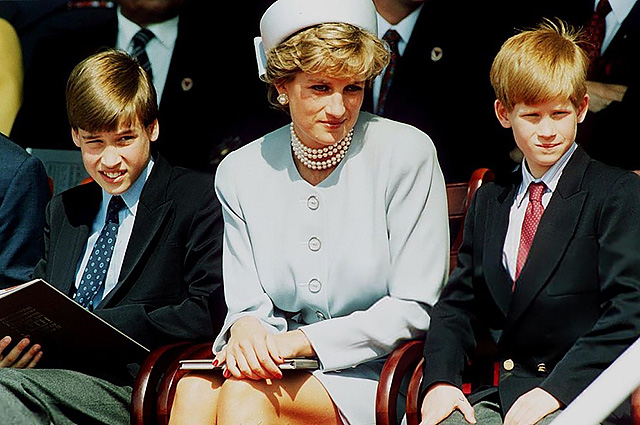 “The princess arrived and looked fabulous... 'Nicholas, can I ask you something?' she said. 'Please be truthful. Did you see the photograph of me in the Daily Mirror? The topless one?’ 'William rang me from Eton. Poor boy, he's only 14. He was upset. He said some of the other boys were teasing him, saying my t*ts are too small…” Coleridge said. 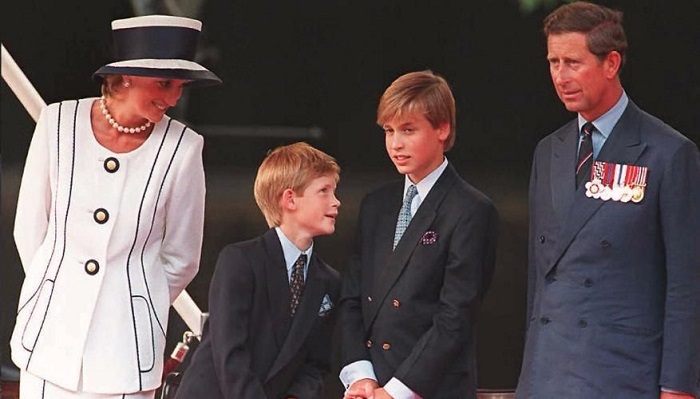