Why Kim Kardashian did not approach media representatives while landing in Yerevan? (VIDEO) 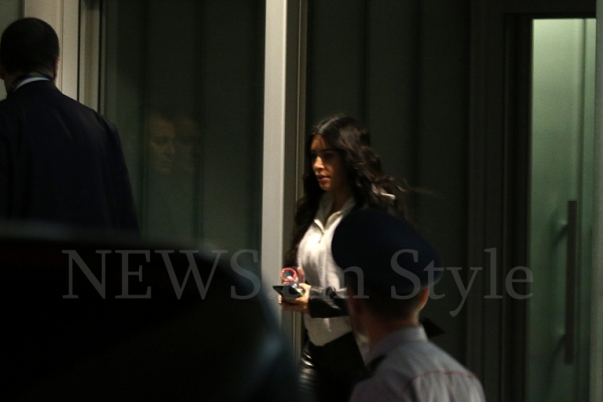 Armenian media representatives have been waiting for Kim Kardashian and her family at Zvartnots airport since early morning. Only by 11pm it became known that the plane with Kim Kardashian, her sister Kourtney and their children finally landed. However, the almost two-hour wait was unsuccessful. The Kardashians left through another presidential exit, while the press, WCIT representatives and airport guards were awaiting for her in the VIP lounge. 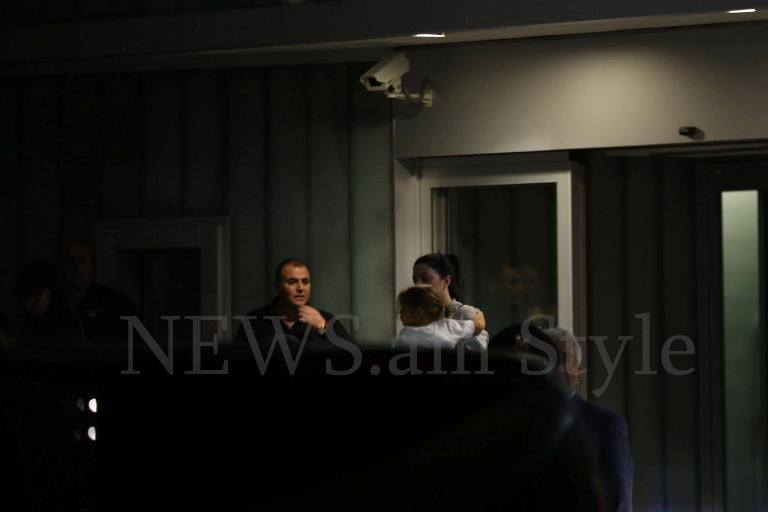 According to Syuzanna Azoyan, WCIT program director “there was no disrespect for those who expected Kim Kardashian”. “The children were sleeping, and Kim was tired after a difficult flight, this why such a decision was made,” she told reporters. 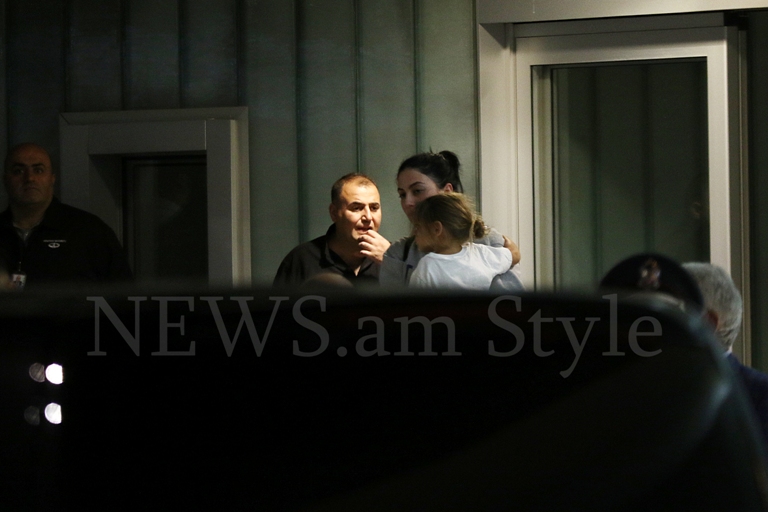