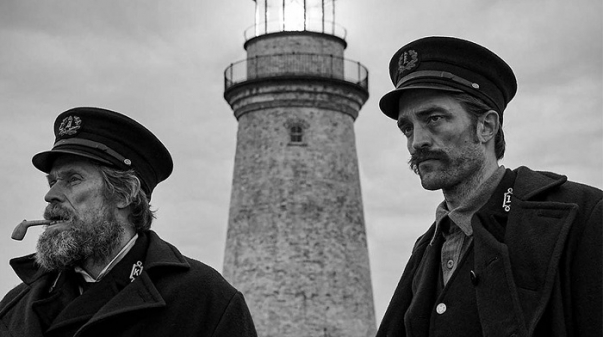 British actor Robert Pattinson nominated for an Oscar for the best actor in the psychological horror film 'The Lighthouse’, NME reported.

He will be submitted by film distributor as Best Actor for The Lighthouse, while his co-star Willem Dafoe will be fielded as Best Supporting Actor.

The Robert Eggers-directed movie has won widespread acclaim since debuting at the Cannes Film Festival in May, where Eggers was awarded the International Federation of Film Critics (FIPRESCI) Prize.

The picture tells about the relationship between two lighthouse keepers on a small island. The rating of the feed on the RottenTomatoes viewer aggregator site was 83%.

“I knew he was going to bring something crazy. I knew he would have so much anarchic energy. I was very intimidated but it’s always helpful when the part calls for you to be intimidated by somebody,” Pattison said.