Naomi Campbell on drug addiction, men and children: I don’t have a squeaky-clean life 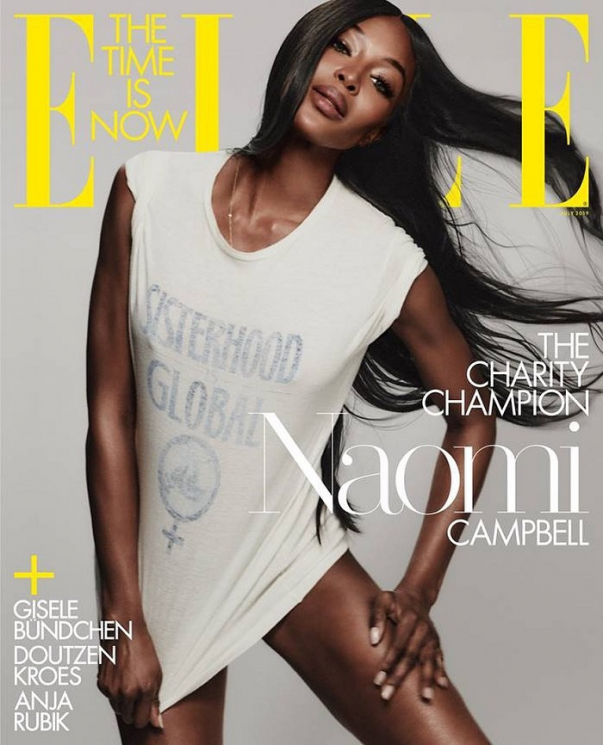 For more than 30 years, Naomi Campbell has not left the podium and annually gets on the covers of gloss. Recently, a 49-year-old supermodel starred in a photo shoot for the October issue of WSJ, and spoke about hard times she’d been through. 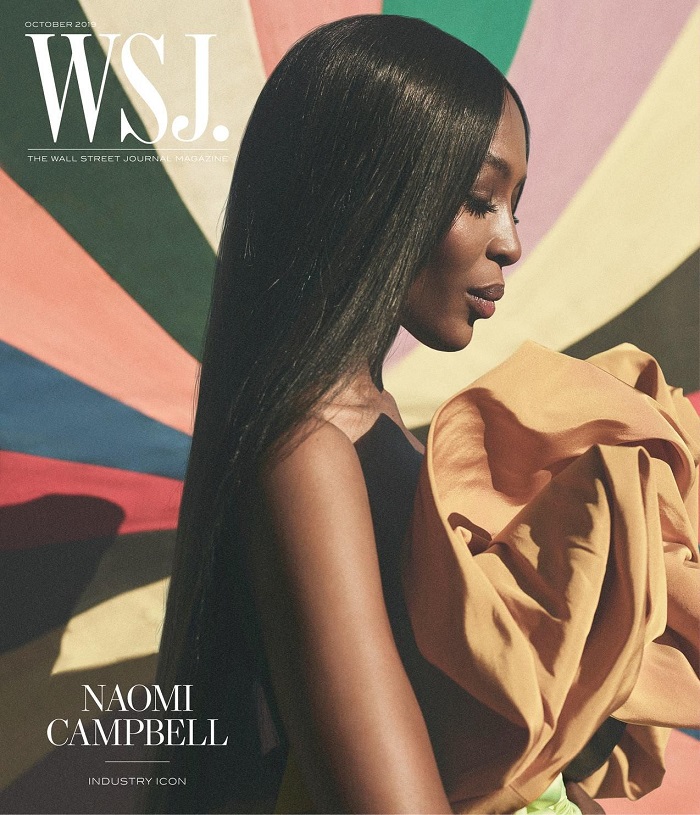 “I’m a survivor. I don’t have a squeaky-clean life, and I don’t pretend to. I was the first to say that I was an addict, and I’m so grateful to God to be a recovering addict and a recovering alcoholic. I will say of the Lord, ‘He is my refuge....’ No evil shall befall you,” she said in an interview to WSJ.

Naomi had several high-profile relationships, but she never built a strong family bonds with any of her boyfriends. Journalists do not stop asking her about the children, and she does not get tired of answering as she keeps the hope of becoming a mother. Campbell is now particularly active in patronizing the younger generation of black models, helping them fight discrimination in the fashion industry. By her own admission, Naomi, 19-year-old model Adut Akech calls her mom. 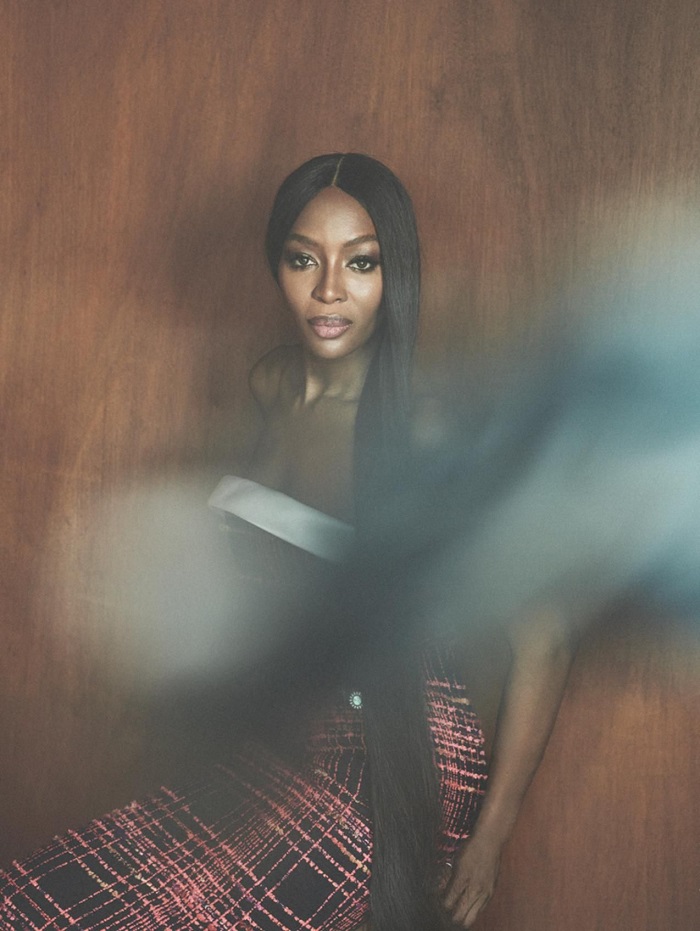 Campbell is in no hurry to open up to new boyfriends and remembers the lessons of the past well. She does not consider herself lonely when there is no satellite nearby.

“For me, privacy is important to know each other, and I always worry that my job will not allow that,” she says. “But I have ways. I was taught that by Robert De Niro,” whom she dated in the early ’90s.