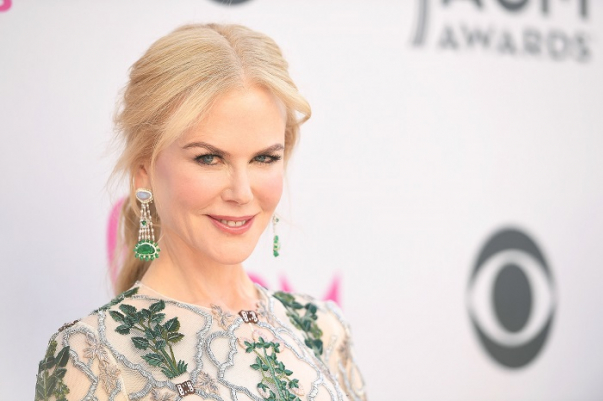 She showed off in a dark dress and a black net as a veil, covering her hair and face. She has large earrings and wore bright makeup. 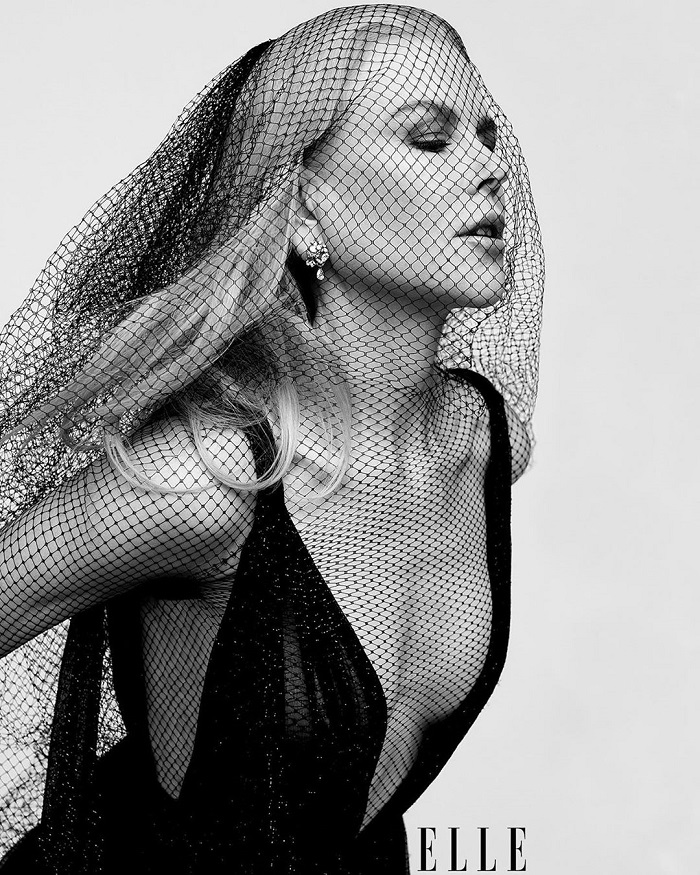 Big Little Lies star was also captured in floral dress and a sparkling black neon-print jacket was thrown over her shoulders.

Kidman also posed in a suit and patent leather loafers. 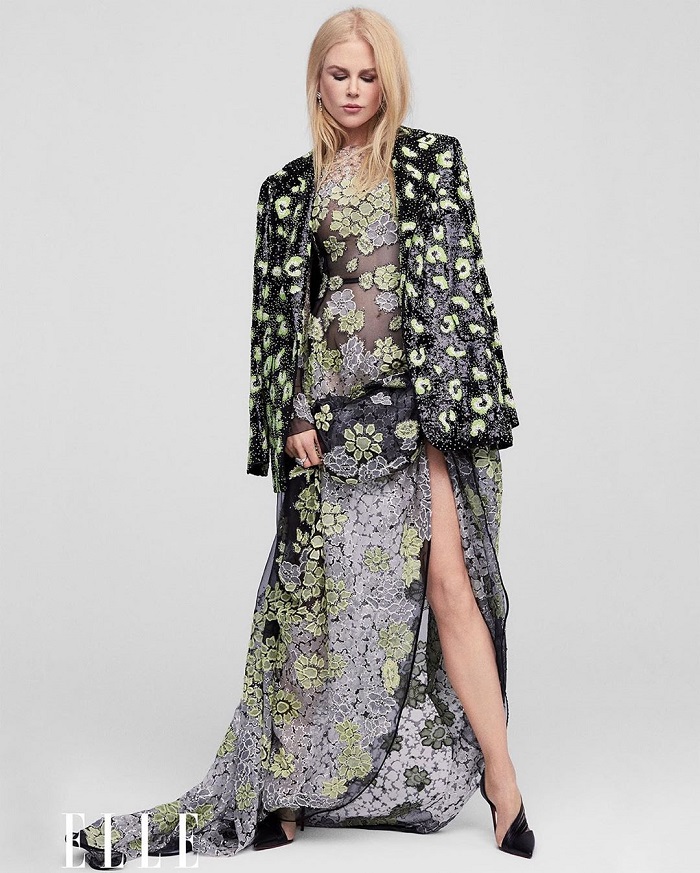 In an interview to Elle the actress hinted that the third season of the popular series “Big Little Lies” could come out.

“We’d love to [do another season] because we love being together, and it’s lovely spending time with your friends, and with such good material,” she says. “It’s part of the reason I wanted to do Bombshell, to support Charlize.” 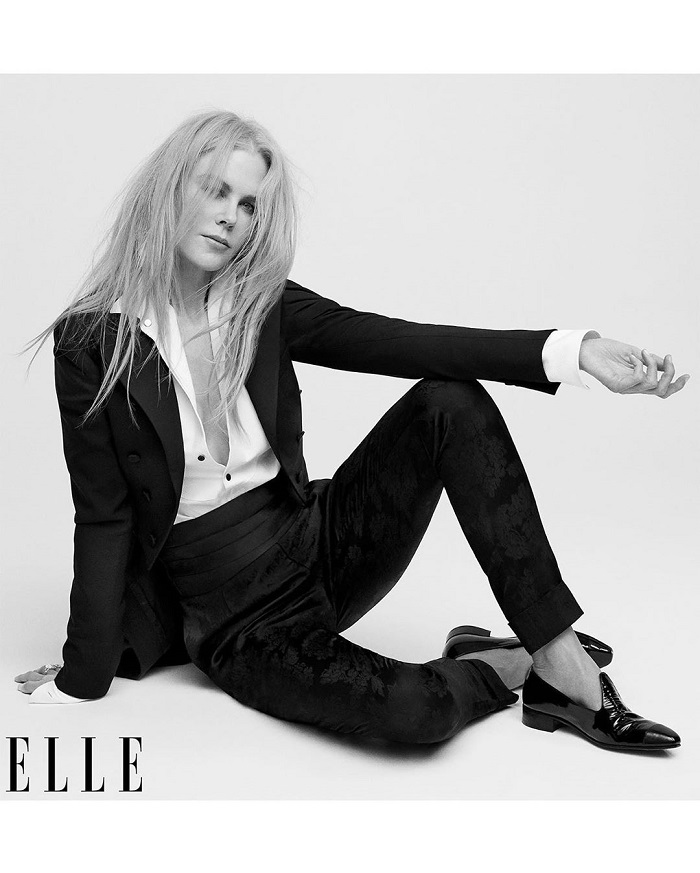