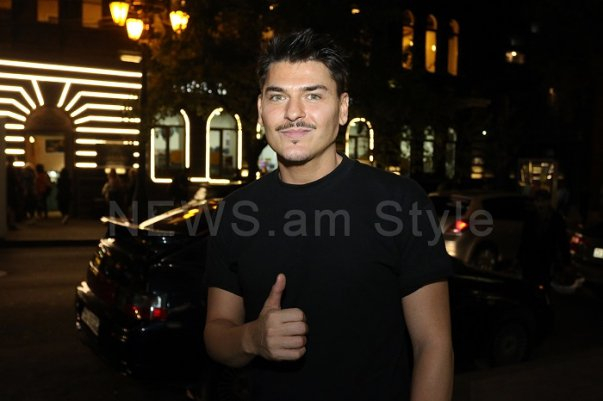 Mario Dedivanovic, who recently visited Armenia’s capital city of Yerevan together with Kim Kardashian, is her main makeup artist.

In 2008, he was “noticed” and invited to do the makeup the world-famous American Armenian TV star. 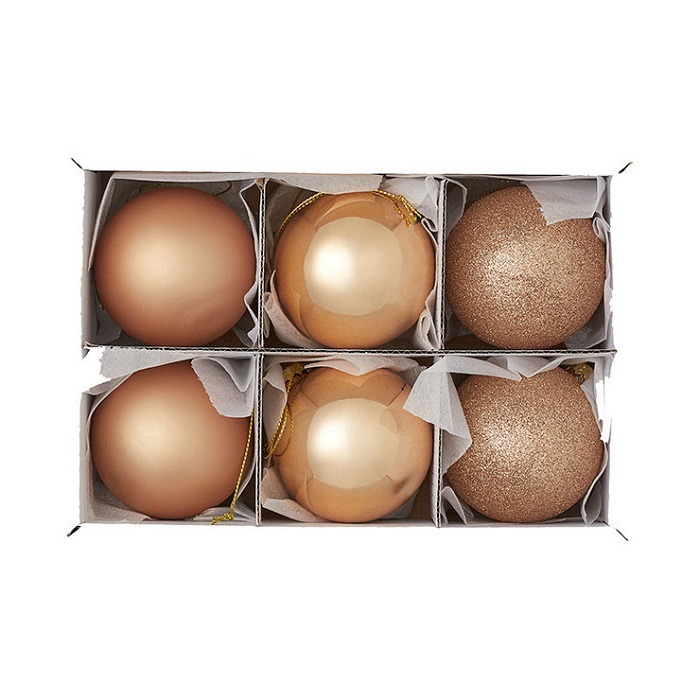 Since then, Kim has not used the services of any other makeup artists, and Mario calls her his inspiration. 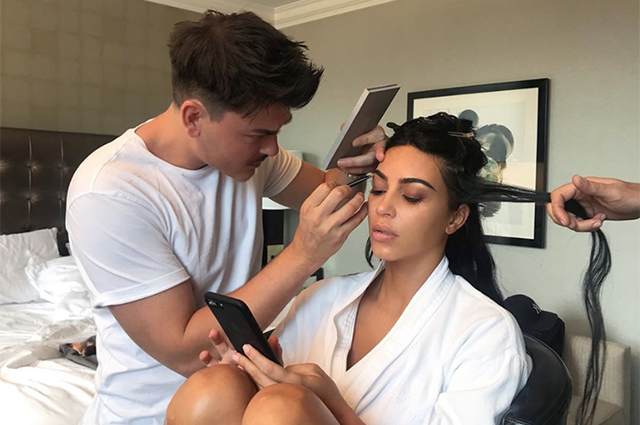 “Sebastian Smith, a photographer I worked with often, called me one night and said ‘Hey, I’m shooting this girl tomorrow for a magazine cover, her name is Kim Kardashian,’” Dedivanovic said in an interview with Fashionista magazine. “I didn’t really know who she was. Season one of her show had just aired. I almost said no because I had to work at Fox News that day, but he convinced me. She just loved the makeup I did for that shoot so much. She kept asking what I was using throughout the entire process, and she was taking selfies nonstop. This was right around the time when her fame started to pick up nationally in the US.

“After the shoot, she asked me if I would take her makeup shopping to buy everything I’d used so she could take it to LA for her makeup artist to use.” 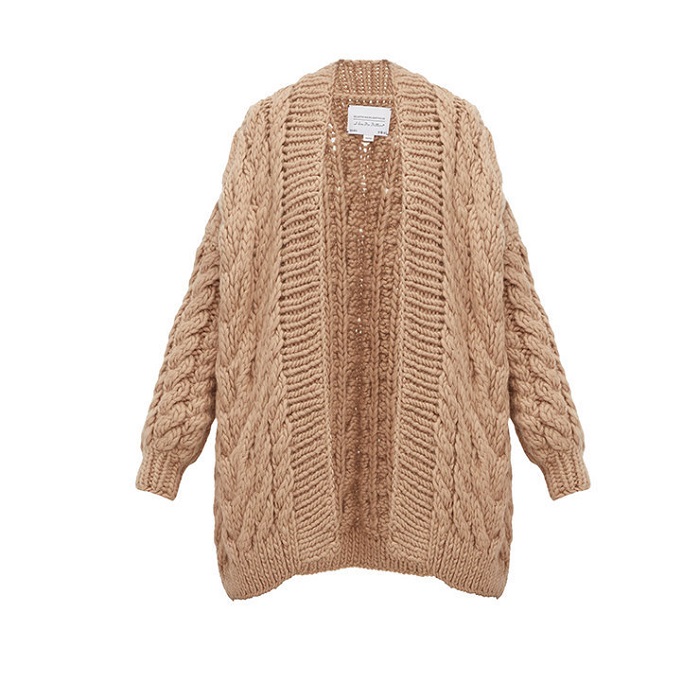 Mario noted that Kim’s daily makeup consists of 50 steps, and her makeup takes between 20 minutes and one hour.