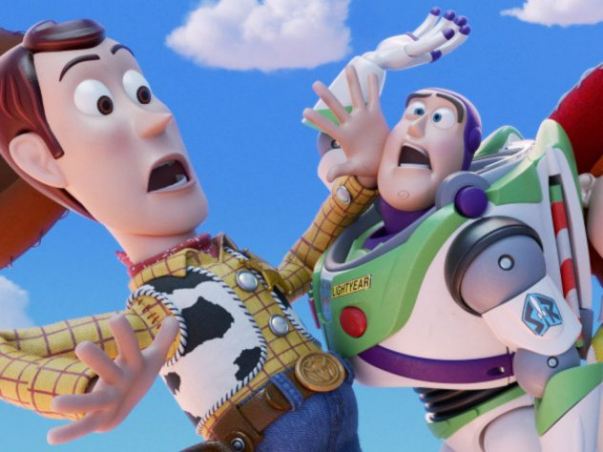 Ahead of the Halloween, the American fashion brand Fashion Nova released a clothing line based on the animated film Toy Story and caused a wave of outrage among buyers, The Sun reported. 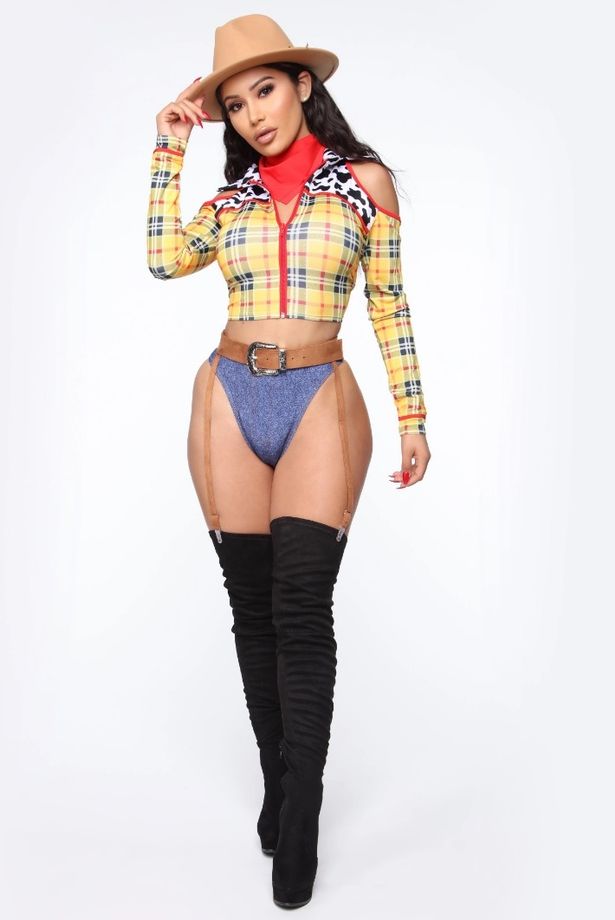 The brand launched Halloween costumes, though not creepy, but with obvious sexual overtones.

The cost of such outfits is on average $44.

One user joked: "Can you guys make costumes that aren't so revealing? It's cold on Halloween!” 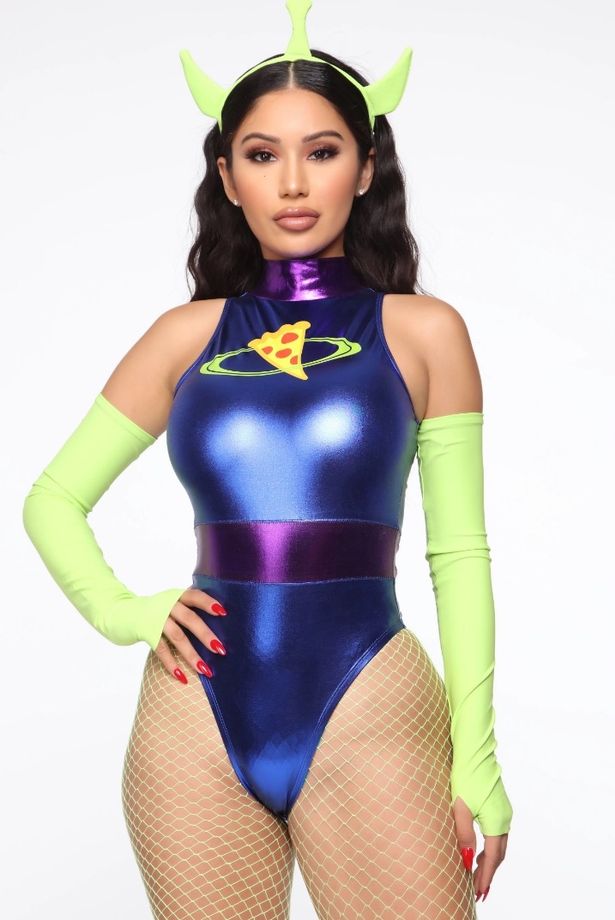 Another added: "Childhood ruined…" Meanwhile, a third pondered: "I wonder if people really buy these and go trick or treating."