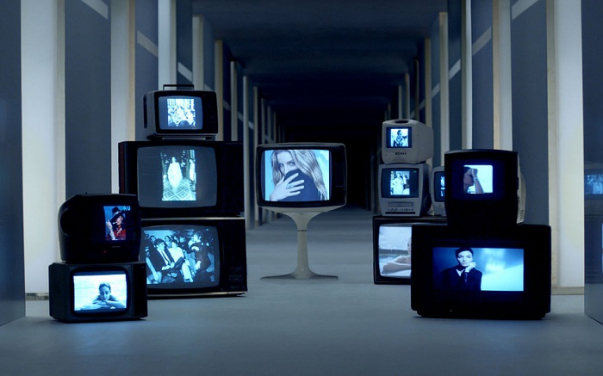 Cartier Jewelry House has released a series of mini-series about the history of the brand. Each series lasting three minutes tells about the influence of cultures of different countries and individuals on what the brand created over its more than a century of history, Esquire reported.

The first series is dedicated to the creative director of the brand, Jeanne Toussaint, who held her post from 1933 to 1970 - it was her idea of using panther as a symbol of the brand. The second series tells about the work of Cartier with the British monarchs and the main products created in Britain, and the third - about works for the royal family and the inspiration of Russian folklore. The fourth and fifth series are dedicated to the East: the symbolism and influence of mysterious cultures on Cartier masters.

Only four episodes have been made available so far, the fifth will be released later this fall. The voiceover was read by French actor Eduard Baer.

Chapter 2: Cartier and The British touch

Chapter 4: Cartier and the Road to the Middle East