House that became prototype of palace in GoT sold 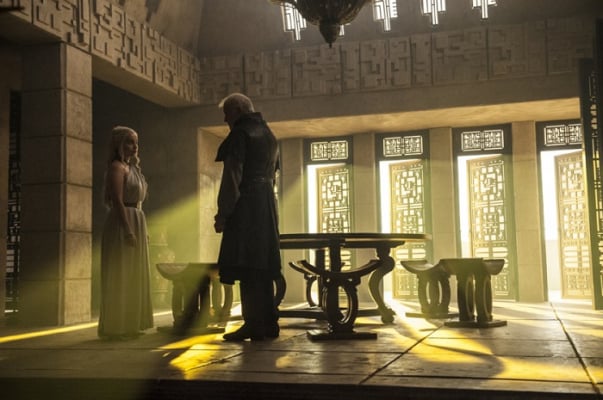 The Ennis House near Los Angeles, which became the prototype of the Game of Thrones palace, was sold for $ 18 million, Variety reported. 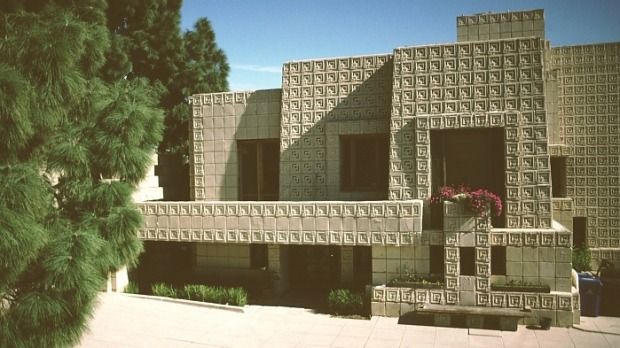 The building, designed by Frank Lloyd Wright, was the most expensive work of the famous American architect. The name of the buyer is not disclosed.

A house of 27 thousand granite blocks, gravel and sand, with a pattern characteristic of Mayan culture, has repeatedly appeared in films (Blade Runner, Mulholland Drive, Rush Hour). And he inspired the director of Game of Thrones, Deborah Riley, to create a palace for filming the series. 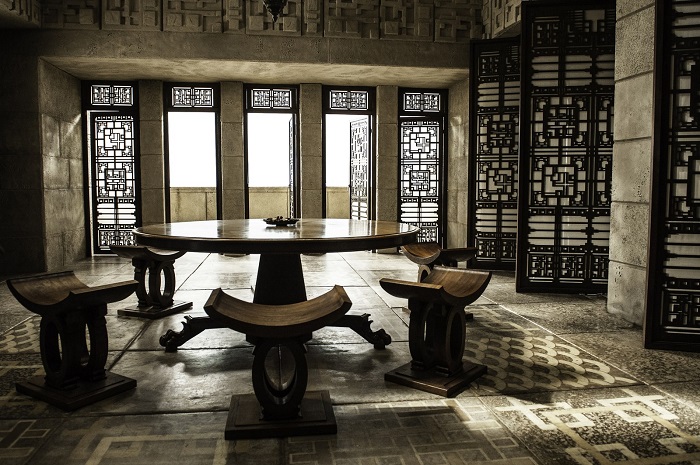 It was built in 1924 for the owner of a chain of department stores Charles Ennis and his wife. In 1994, it was hit hard by the earthquake. In disrepair, it was bought for $ 4.5 million by billionaire Ron Burkle. He spent almost $ 17 million on rebuilding a home and put it up for sale a year ago for $ 23 million.