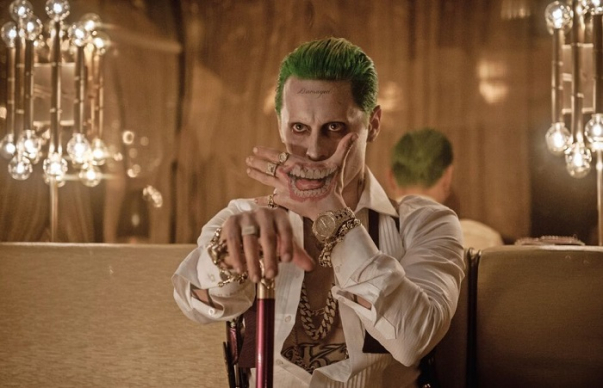 Jared Leto, who played the character in 'Suicide Squad,' was so angered by Warner Bros. company's decision to make Joker film without him that he tried to interfere with film production, The Hollywood Reporter.

According to The Hollywood Reporters, he not only complained bitterly to his agents at CAA, but called the leader of Warners parent company to get Warners to kill the Phillips film.

Todd Phillips' version featured Joaquin Phoenix. The reports suggest that Warners thought the Phillips project would be a small movie and greenlit the film reluctantly.