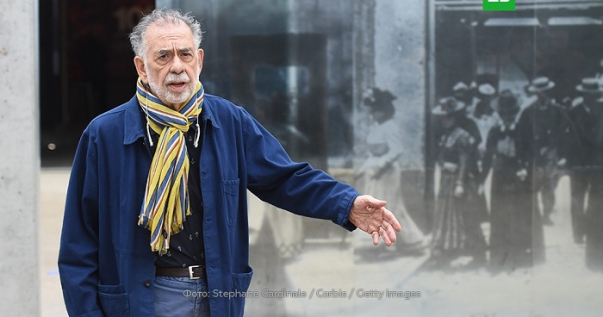 The Godfather director Francis Ford Coppola supported Martin Scorsese in criticizing the films of Marvel Studios. Receiving the Prix Lumiere Award in French Lyon for his contribution to the cinema, Coppola said: viewers of the superhero movie do not learn anything and do not get anything from the constant viewing of such projects,  Japan Today reported. 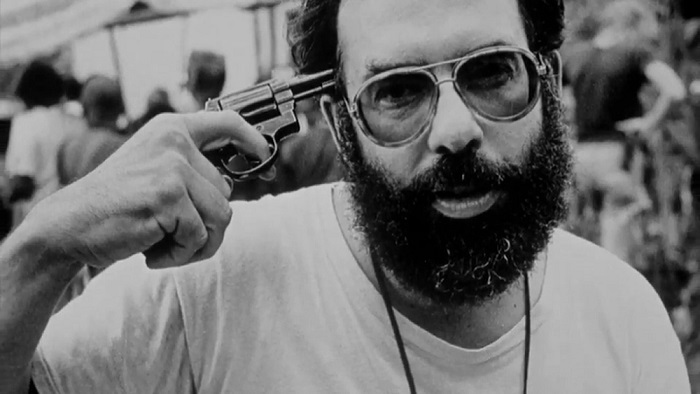 "When Martin Scorsese says that the Marvel pictures are not cinema, he's right because we expect to learn something from cinema, we expect to gain something, some enlightenment, some knowledge, some inspiration. I don't know that anyone gets anything out of seeing the same movie over and over again," the 80-year-old filmmaker said. "Martin was kind when he said it's not cinema. He didn't say it's despicable, which I just say it is." 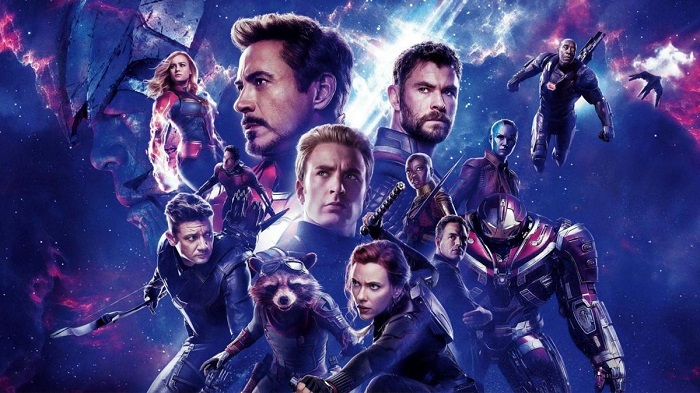 In early October, in a conversation with Empire, Martin Scorsese admitted that he does not watch Marvel films and does not consider them to be films. According to the director, the projects of the studio are rather amusement parks.